The President visited a modern enterprise in a remote area

The President visited a modern enterprise in a remote area

During his trip to Navoi region, President Shavkat Mirziyoyev also visited the remote Tamdy region. He got acquainted with the activities of the plant for processing technogenic waste of Navoi mining and metallurgical combinat, talked with people. 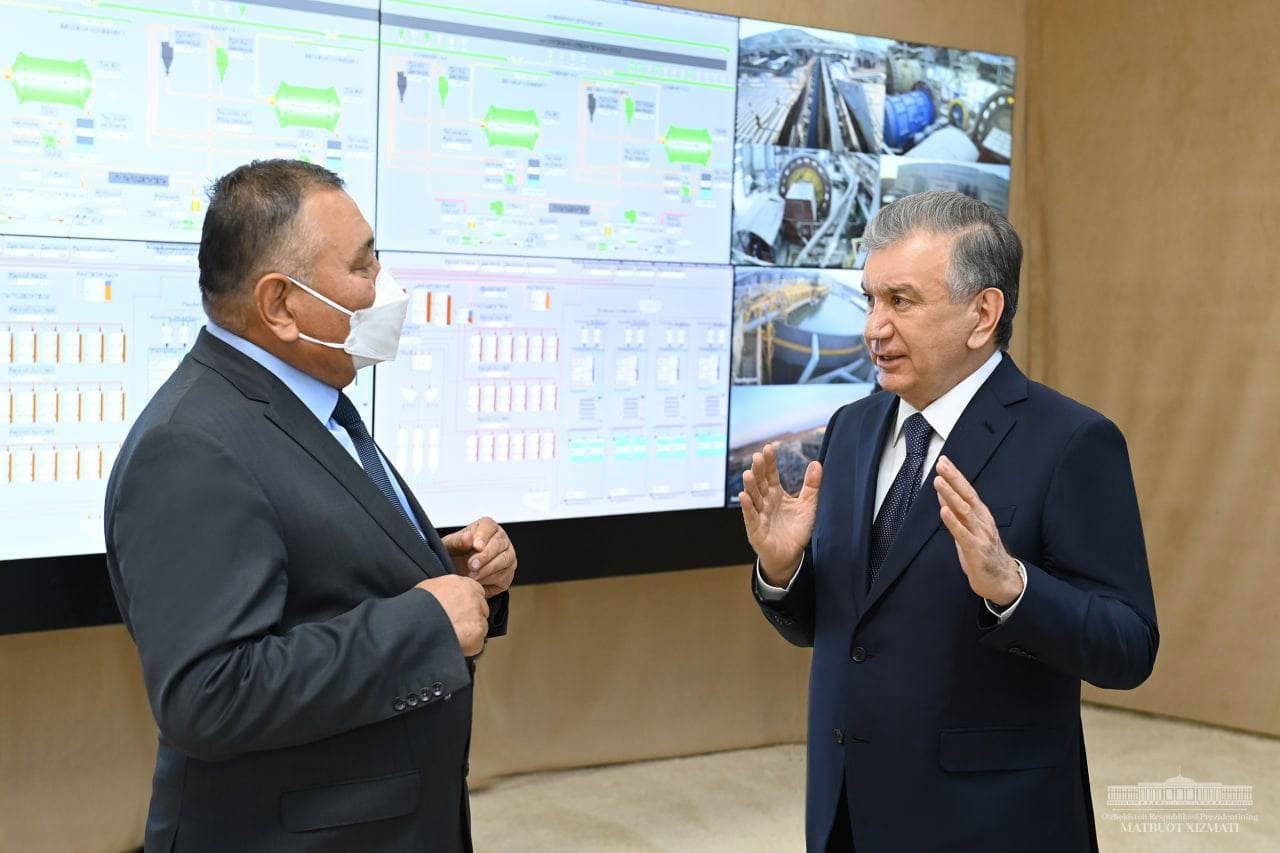 Before our country gained independence, Navoi mining and metallurgical combinat had 2 plants, and in subsequent years, 4 hydrometallurgical plants were built. As a result, the volume of ore processing increased 3 times, and the volume of production - 2 times. The volume of rock mass excavation naturally increases, and a large amount of waste is generated. 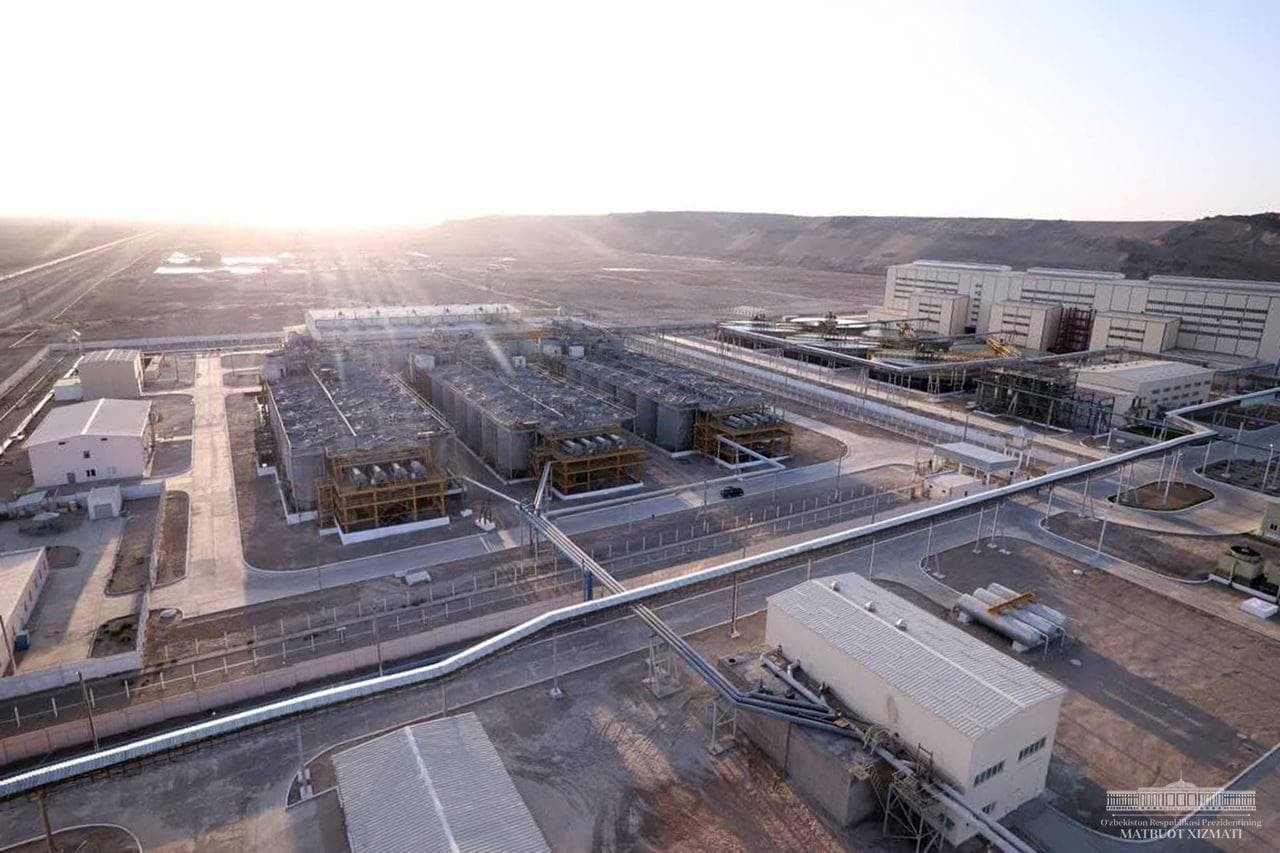 The new plant specializes in obtaining gold from the processing of technogenic waste. Therefore, it is also called Hydrometallurgical plant-7. According to the development program of NMMC until 2026, it is planned to implement 27 projects worth $ 3.4 billion. Among these projects is a new plant.

The enterprise with a total value of about $ 200 million is capable of processing 15 million tons of industrial waste per year and producing more than 7 tons of gold. It is noteworthy that there will be enough waste for these purposes until 2040. During the construction, lightweight structures and energy-saving technologies were used. The production of many types of equipment and components that were previously imported has been localized. They are produced in the units of Navoi machine-building plant. Domestic components are also used in the chemical waste treatment process. 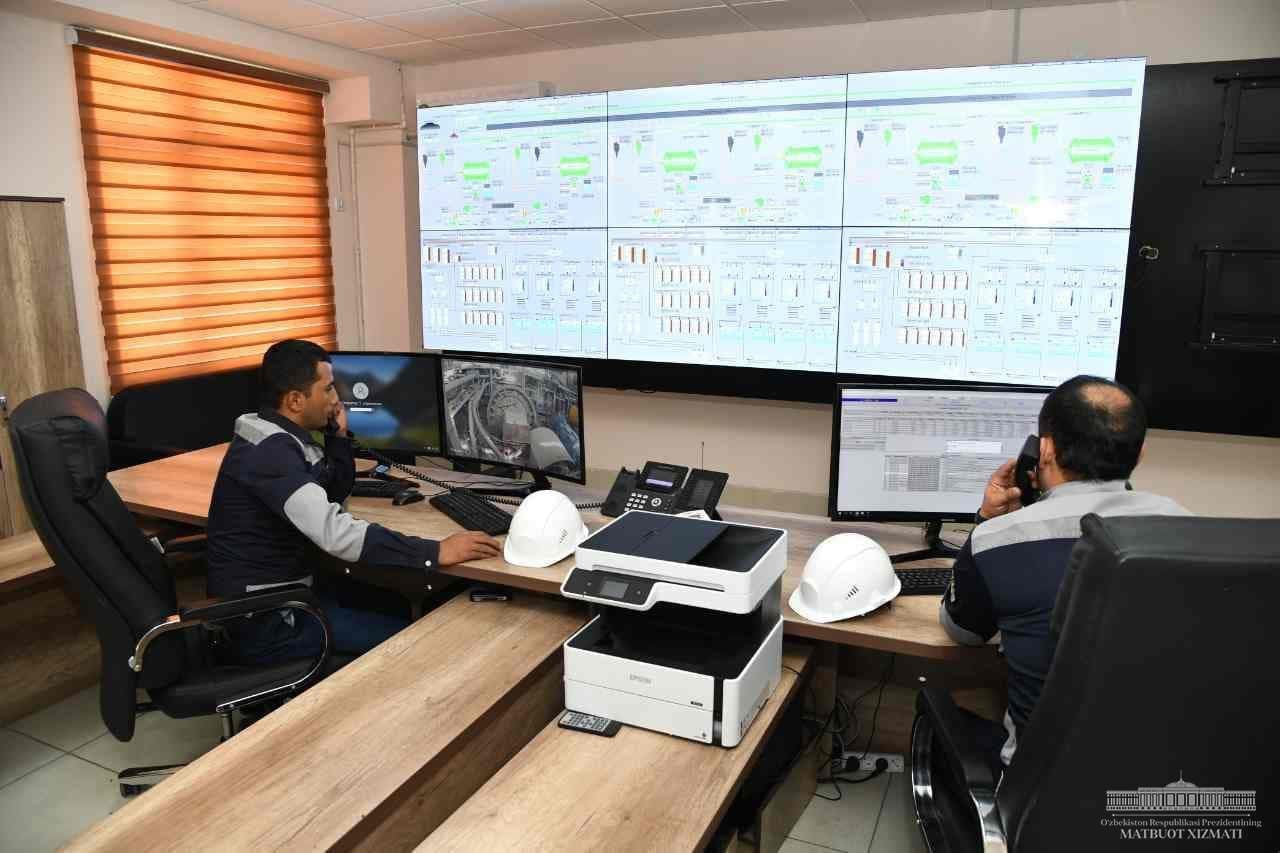 All of this is an important factor in further reducing costs. The President talked with empoyees of the plant, representatives of the public and youth of Tamdy region. 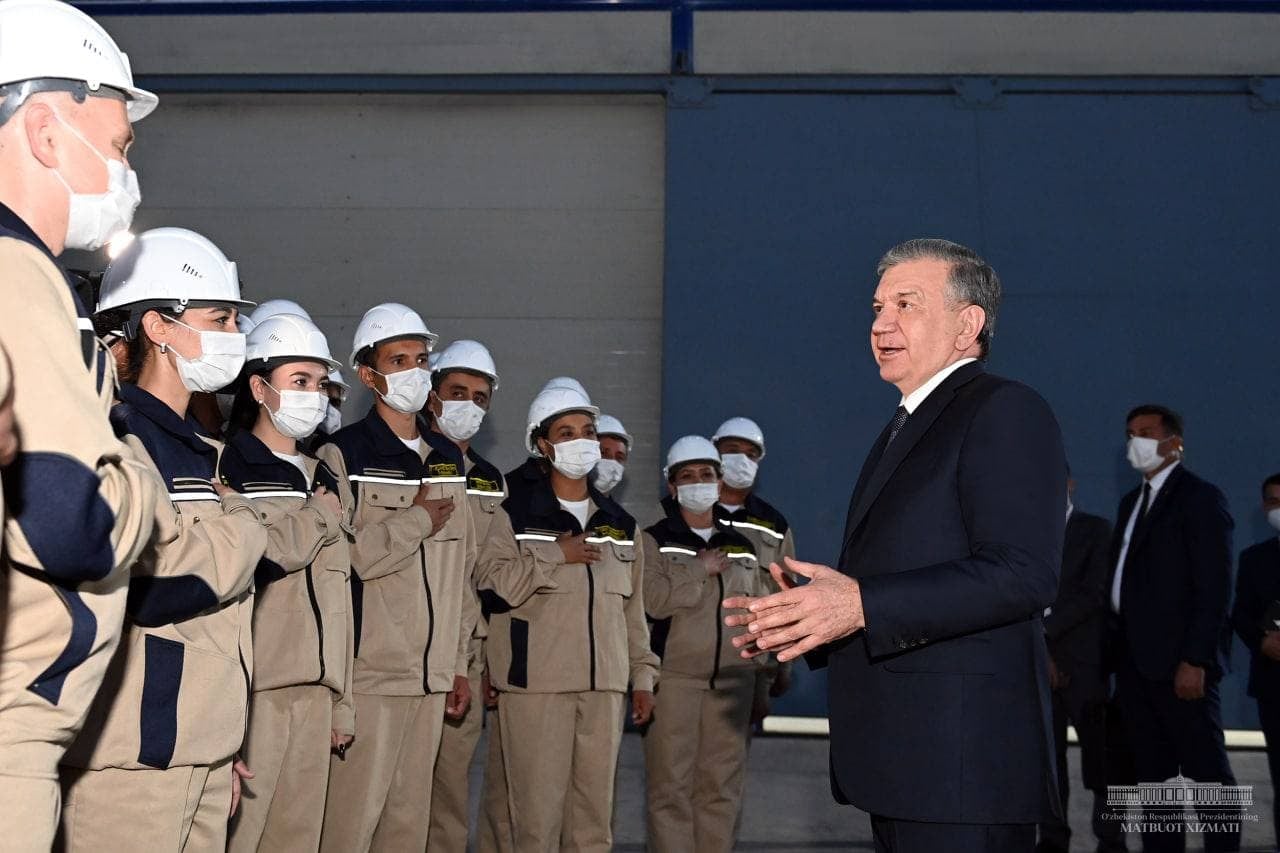 There was also a presentation of projects being implemented at Navoi mining and metallurgical combinat.

The head of state also talked to journalists, spoke about the economic efficiency of the enterprises put into operation today, plans for the development of the domestic industry. 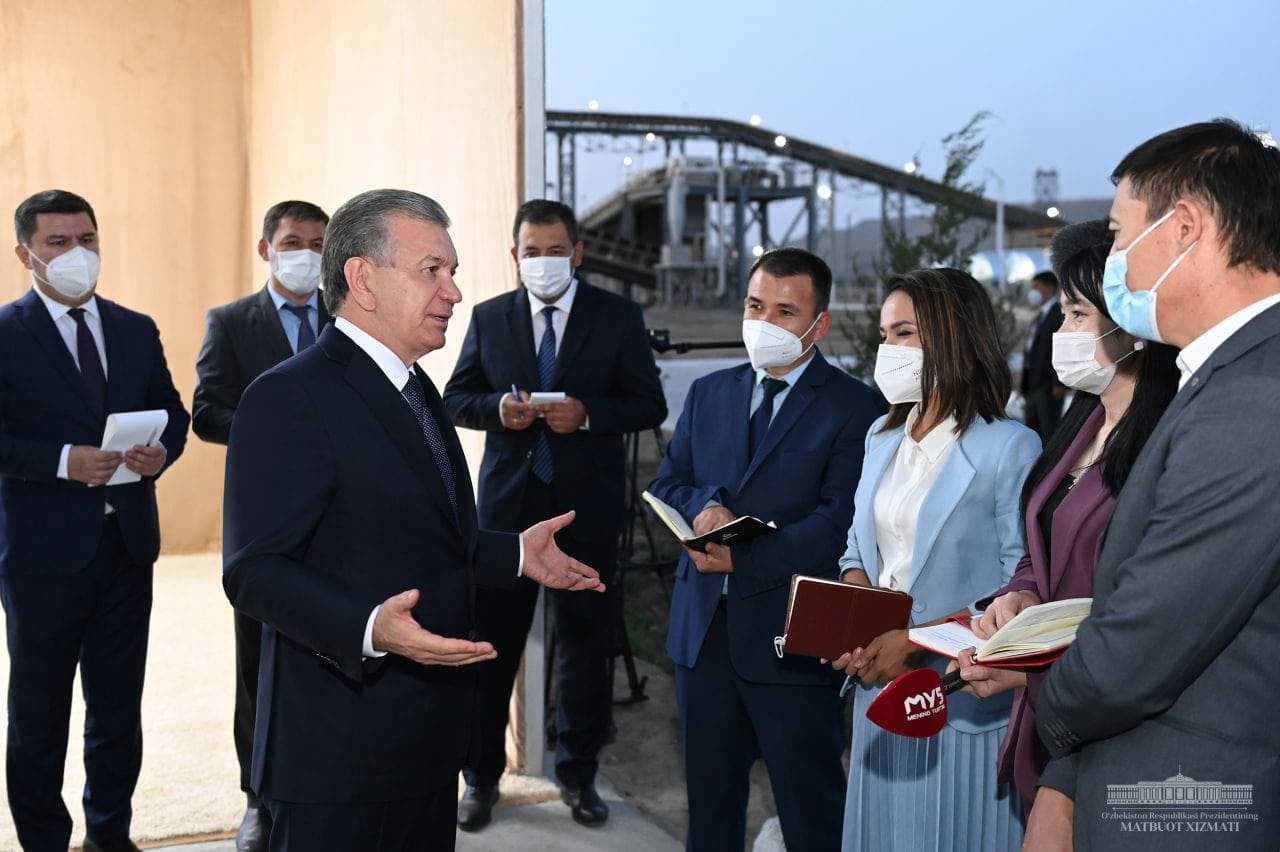 This concludes the trip of President Shavkat Mirziyoyev to Navoi region.

Source: Official web-site of the President of Uzbekistan