On September 30, the second day of Uzbekistan Economic Forum on the theme “Uzbekistan: Achievements of economic reforms and outlook” took place in Tashkent. 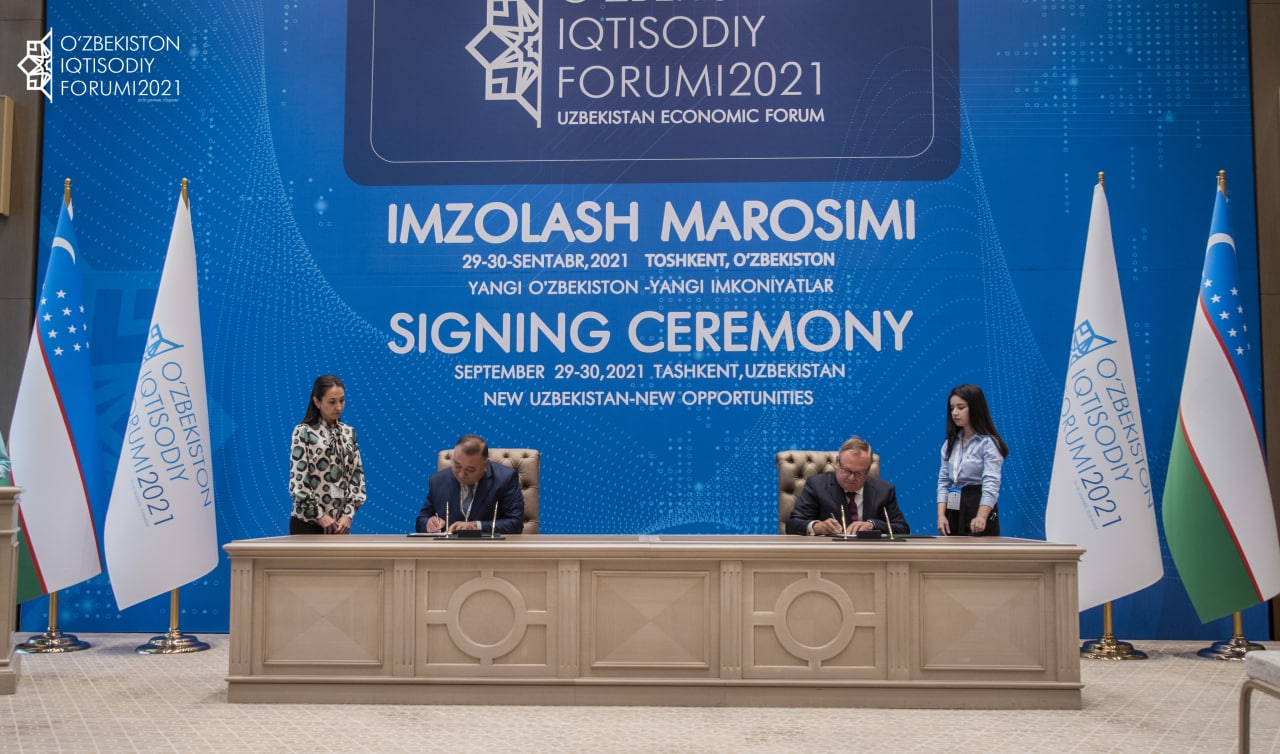 According to the information service of the Ministry of Finance of the Republic of Uzbekistan, the Forum program covers such themes as the transformation of state-owned enterprises and banks, privatization, capital market development, public-private partnership projects and prospects for regional economic cooperation.

On the second day of the Forum, General Director of NMMC K. Sanakulov took part in a conversation dedicated to the development of value-added production in the mining and metallurgical industry. Also, within the framework of the Forum, a cooperation agreement was signed between Navoi Mining and Metallurgical Company and VTB Bank (Russia). According to this agreement, VTB Bank will provide a credit line in the amount of $ 1 billion to finance NMMC Investment Program.