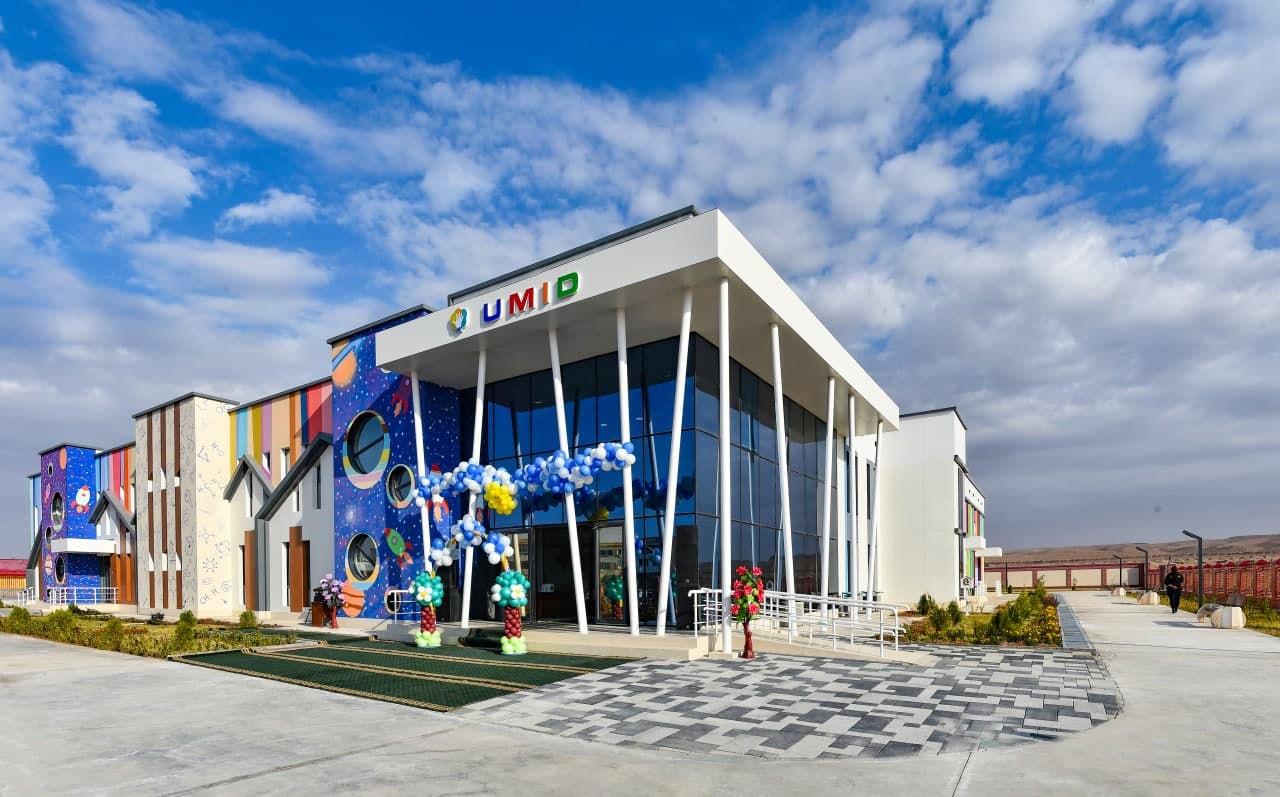 On October 8, 2021, there was held the opening ceremony of a modern special preschool educational organization for children with disabilities in Zarafshan town, built by Navoi Mining and Metallurgical Company. 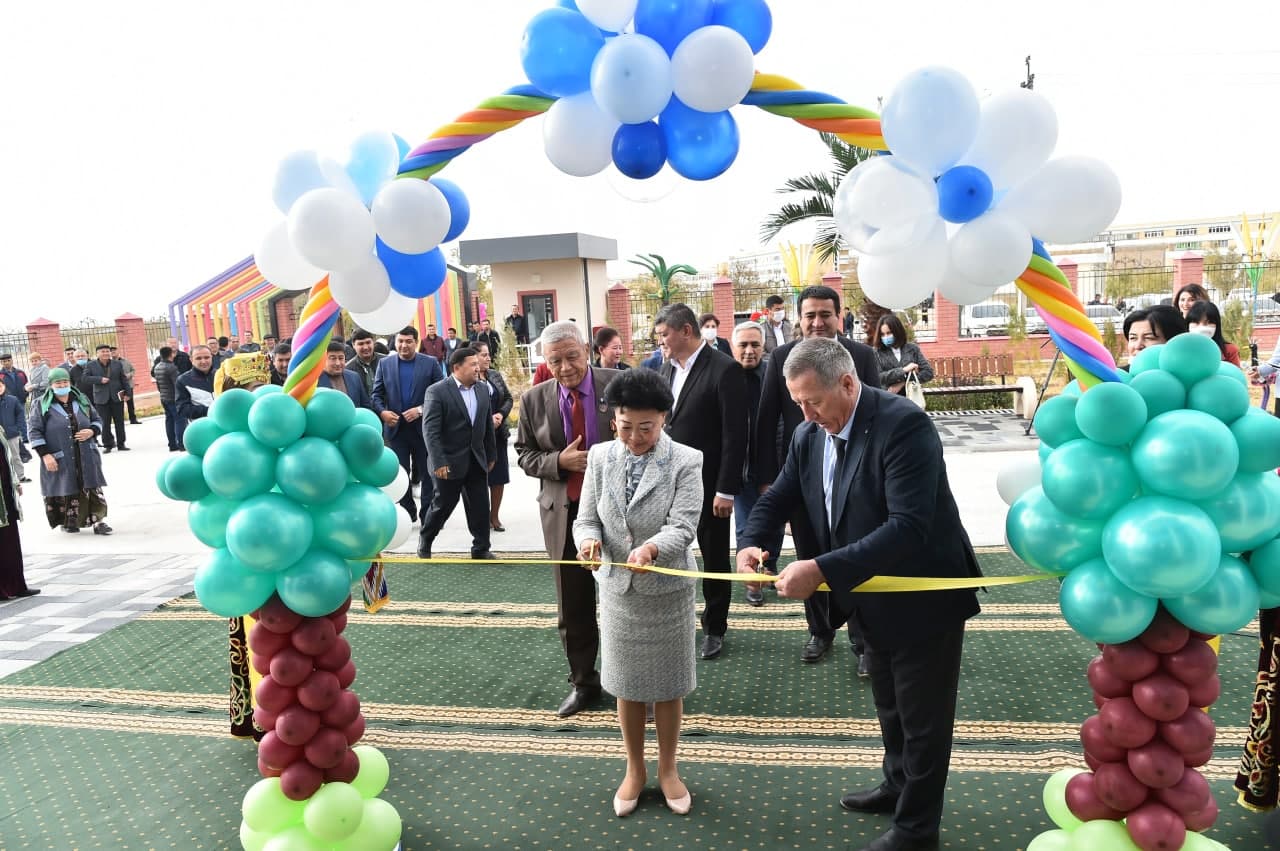 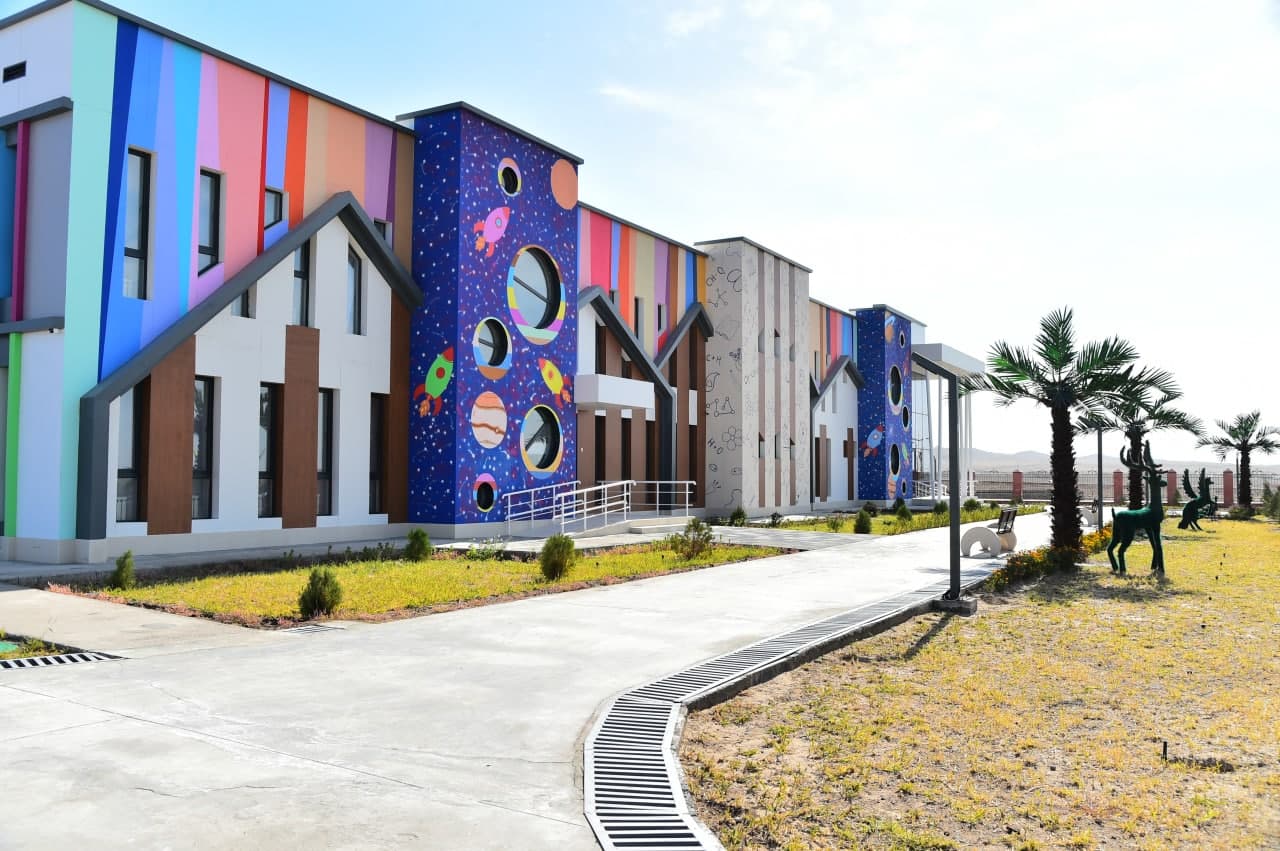 The event was attended by the Minister of Preschool Education of the Republic of Uzbekistan A. Shin, deputy khokim of Navoi region Y. Dushanov, the management of Navoi Mining and Metallurgical Company, representatives of enterprises and organizations, the public and the media, pupils of the institution and their parents. 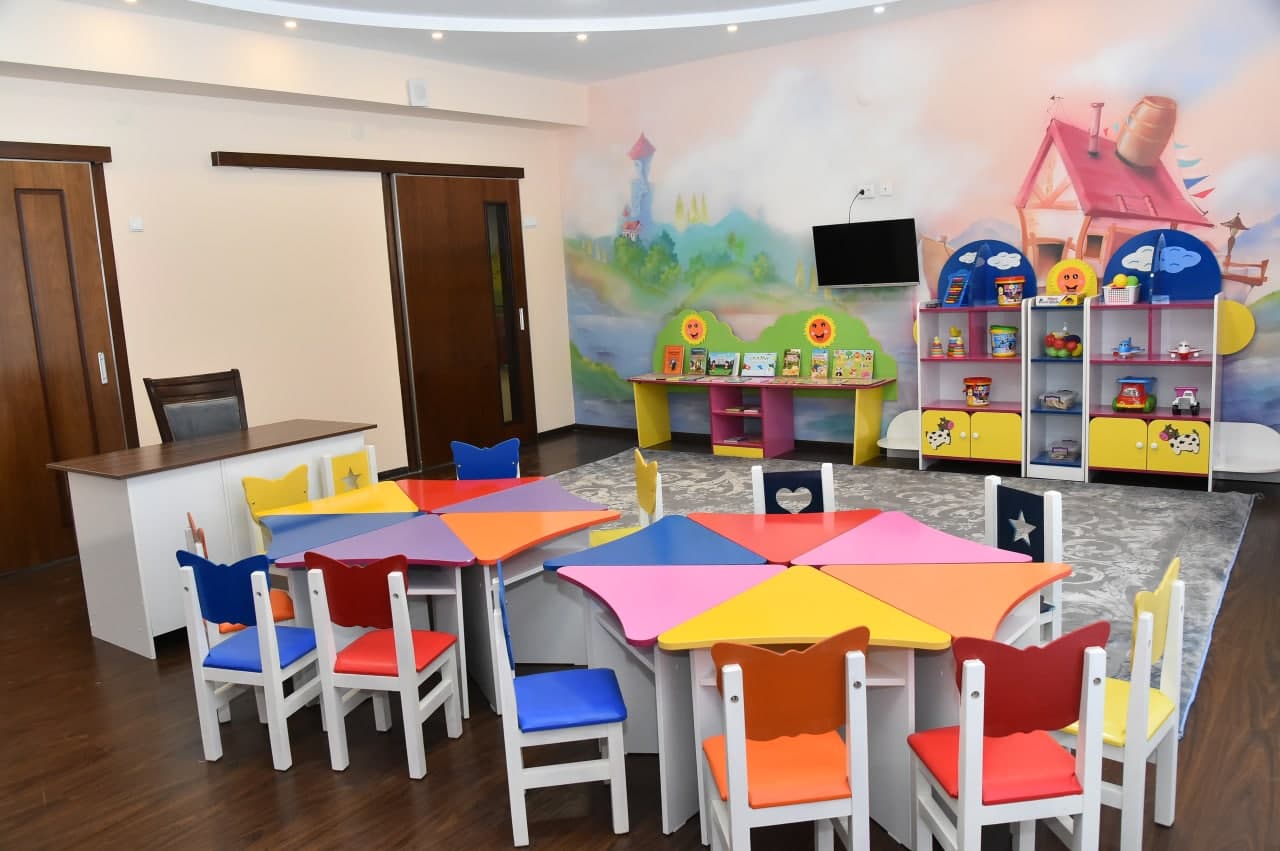 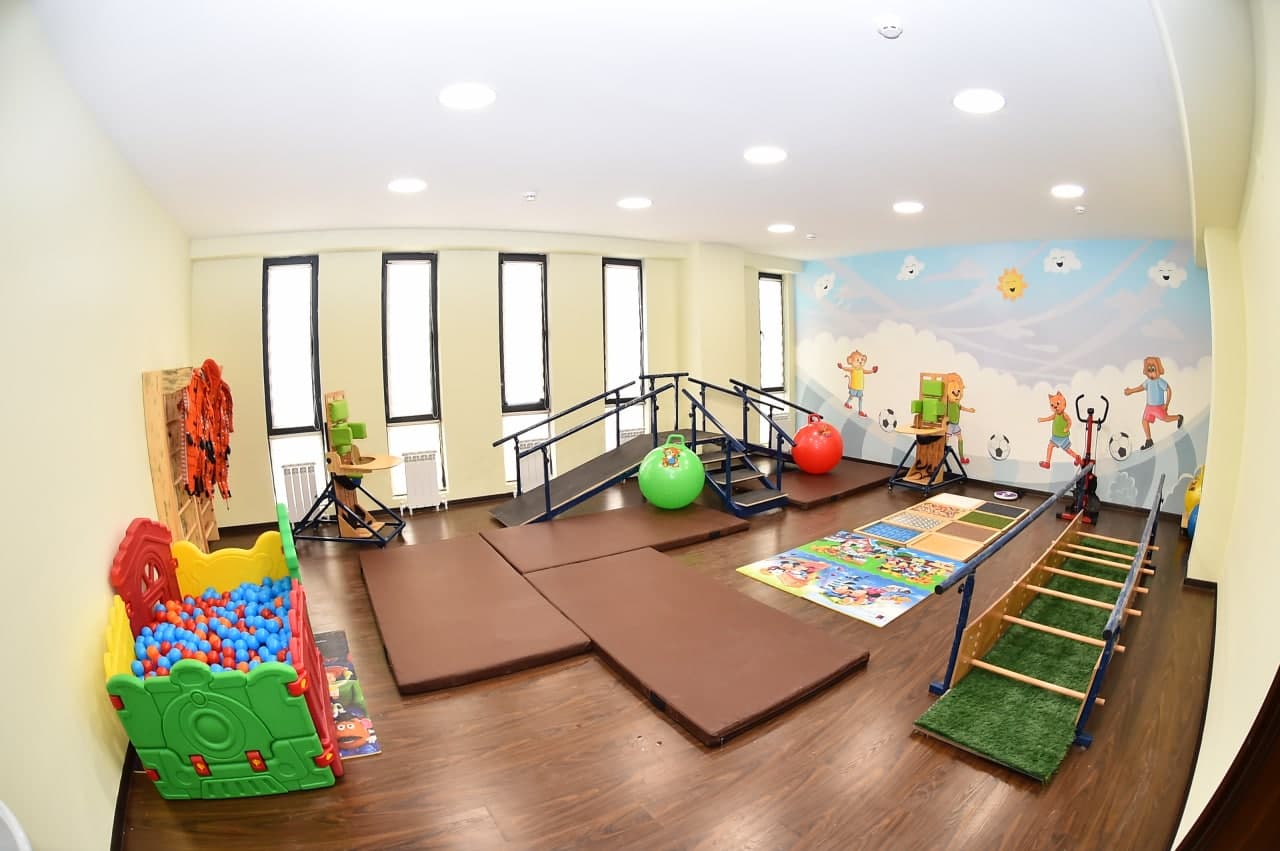 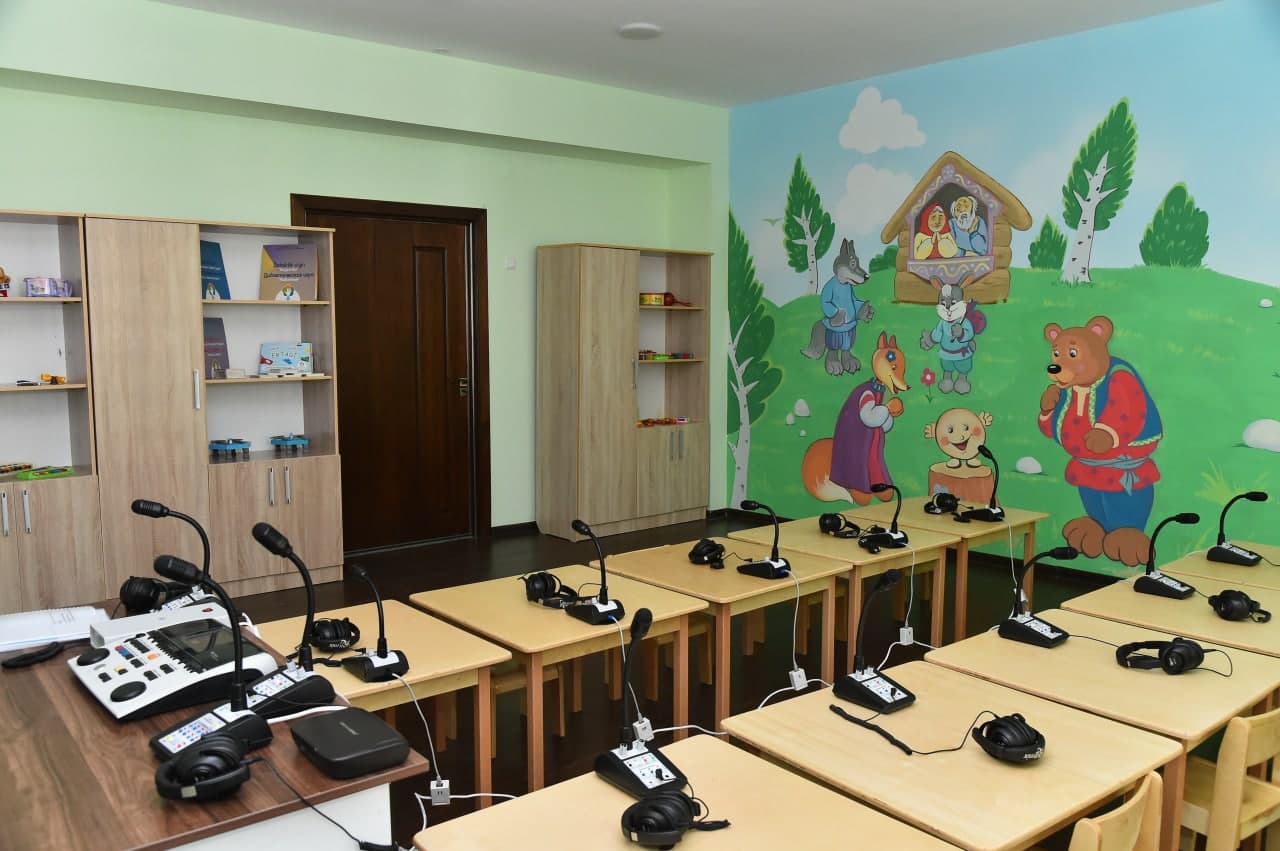 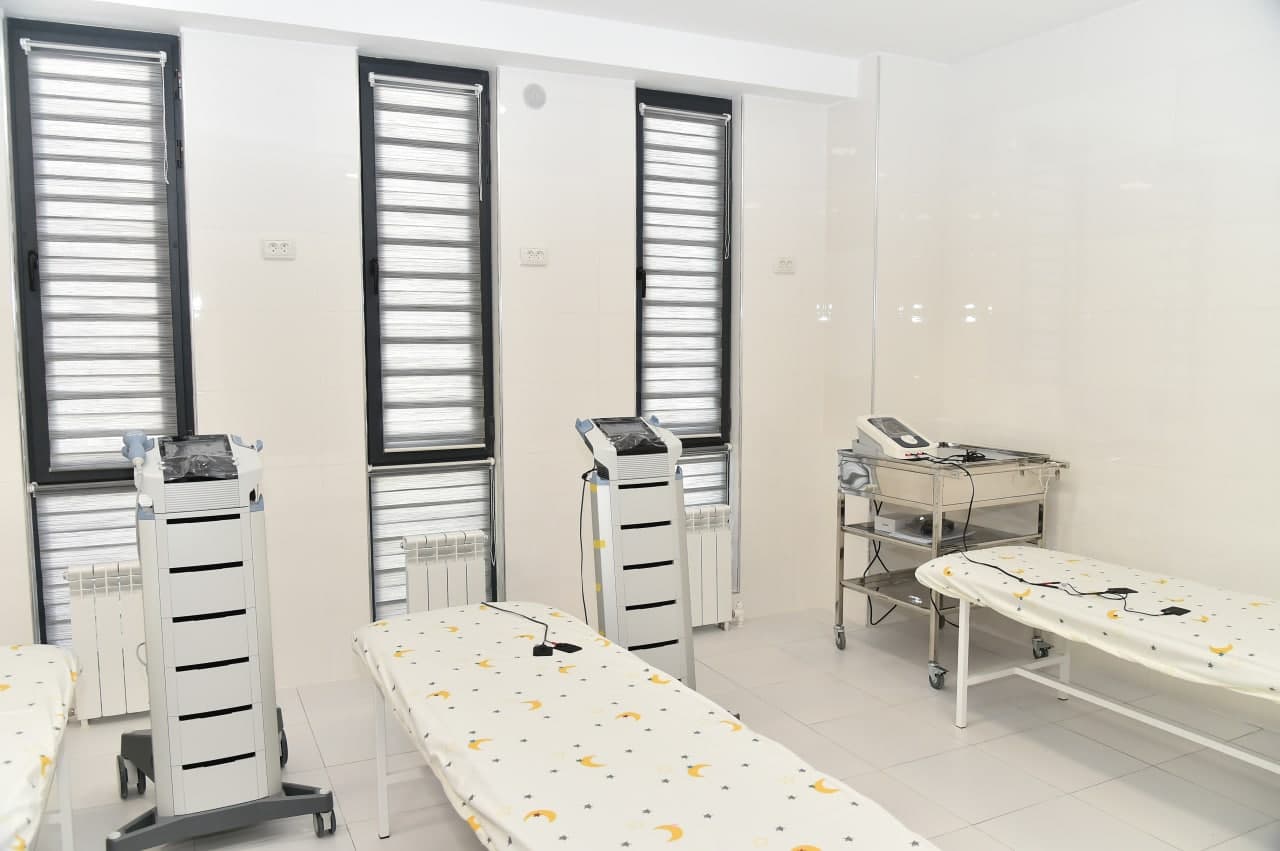 NMMC allocated 29.3 billion soums for the construction and equipping of a preschool organization. A modern educational organization with all amenities is designed for 72 places. It is planned to admit children with disabilities living in Zarafshan town, Uchkuduk and Tamdy regions to this organization. The kindergarten is equipped with special medical equipment. Classes are planned to be held in groups according to established programs. Elevators are installed in two blocks of a two-storey building, consisting of three blocks. 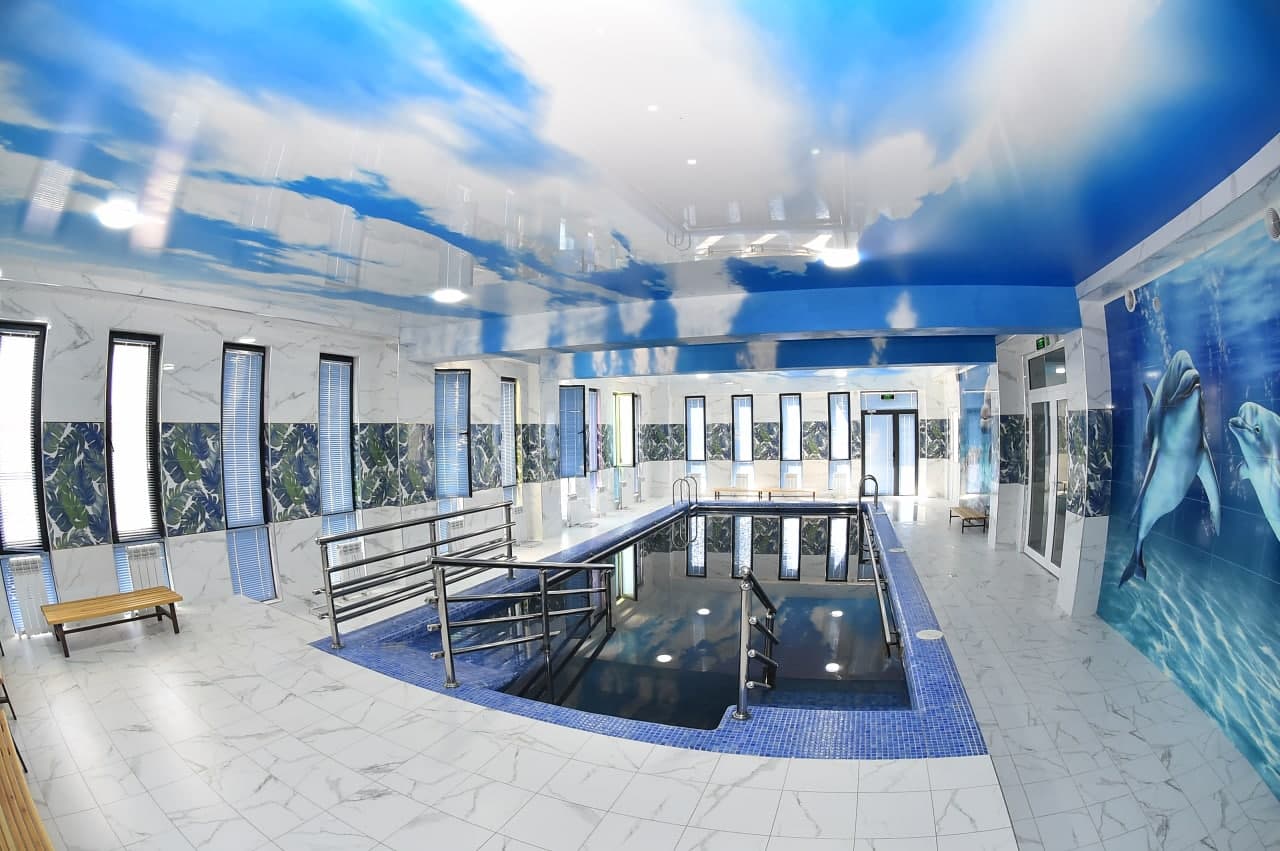 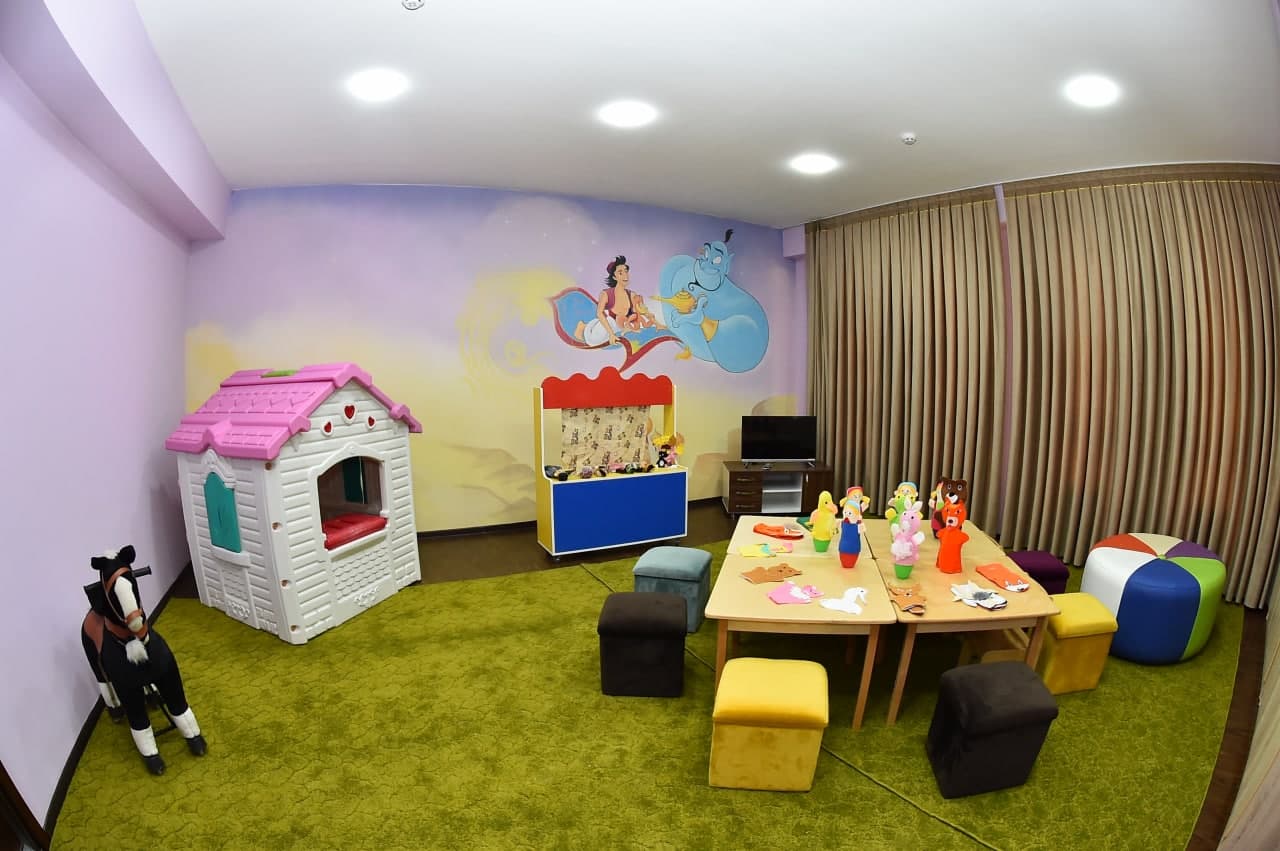 At the event, the Ministry of Preschool Education presented a certificate for 200 million soums and a unique electronic piano, the regional khokimiyat - a certificate for 200 million soums to this preschool educational organization. In addition, the work of builders and workers who made a worthy contribution to the commissioning of this organization was noted, who were presented with memorable gifts.