NMMC’s representative is a laureate of the award

NMMC’s representative is a laureate of the award

There was held a festive event under on the theme “New Uzbekistan – new trade unions”, timed to coincide with November 11 – the Day of Trade Unions of Uzbekistan at the State Academic Theater named after Alisher Navoi in Tashkent city. 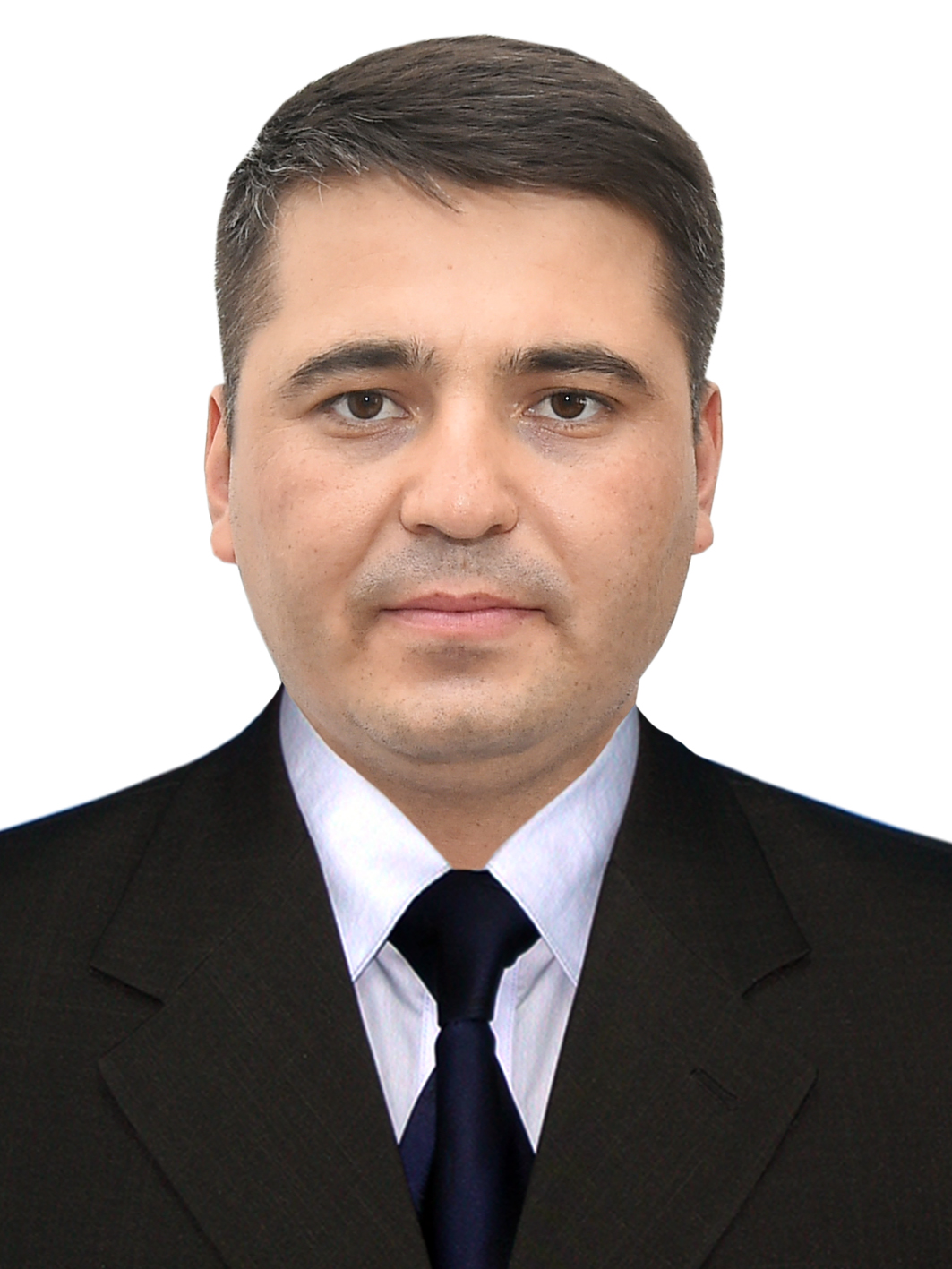 As it was noted at the celebration, in our country in order to support comprehensive reforms in all areas, encourage citizens actively participating in the implementation of these reforms, the award “Laureate of the Federation of Trade Unions of Uzbekistan” was established. At the event, this award was presented to a group of representatives of the sphere.

It is gratifying that among those awarded this award there is also a representative of NMMC –  deputy chief geologist for geoinformation technologies of Navoi Mining and Metallurgical Company Mirzo Isayev.

We sincerely congratulate our colleague on this award!