The tournament for the “NMMC Cup” among youth has ended

The tournament for the “NMMC Cup” among youth has ended

Navoi Mining and Metallurgical Company has created all the necessary conditions for young workers to regularly go in for sports in their free time. Team sports are popular among young people, and at the initiative of the Council of youth leaders of NMMC, mini-football and volleyball competitions are organized in the units of the enterprise. 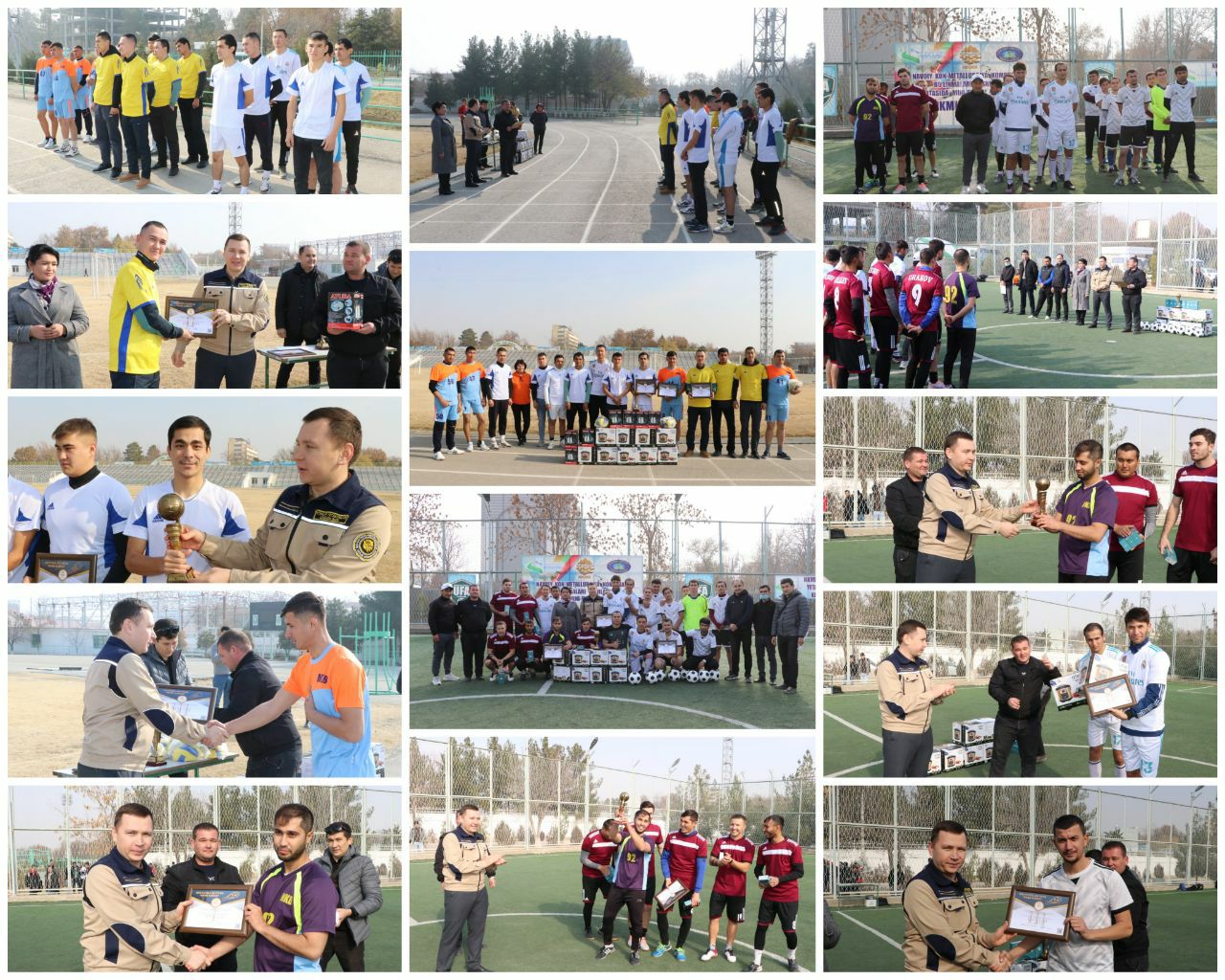 Winners and awardees were awarded diplomas and valuable gifts. The teams that took 1st place were awarded a transition cup.