Today, the press tour organized for media representatives and journalists continued. On the second day of the press tour, its participants visited Hydrometallurgical plant-3 of Northern Mining administration of "NMMC" JSC. 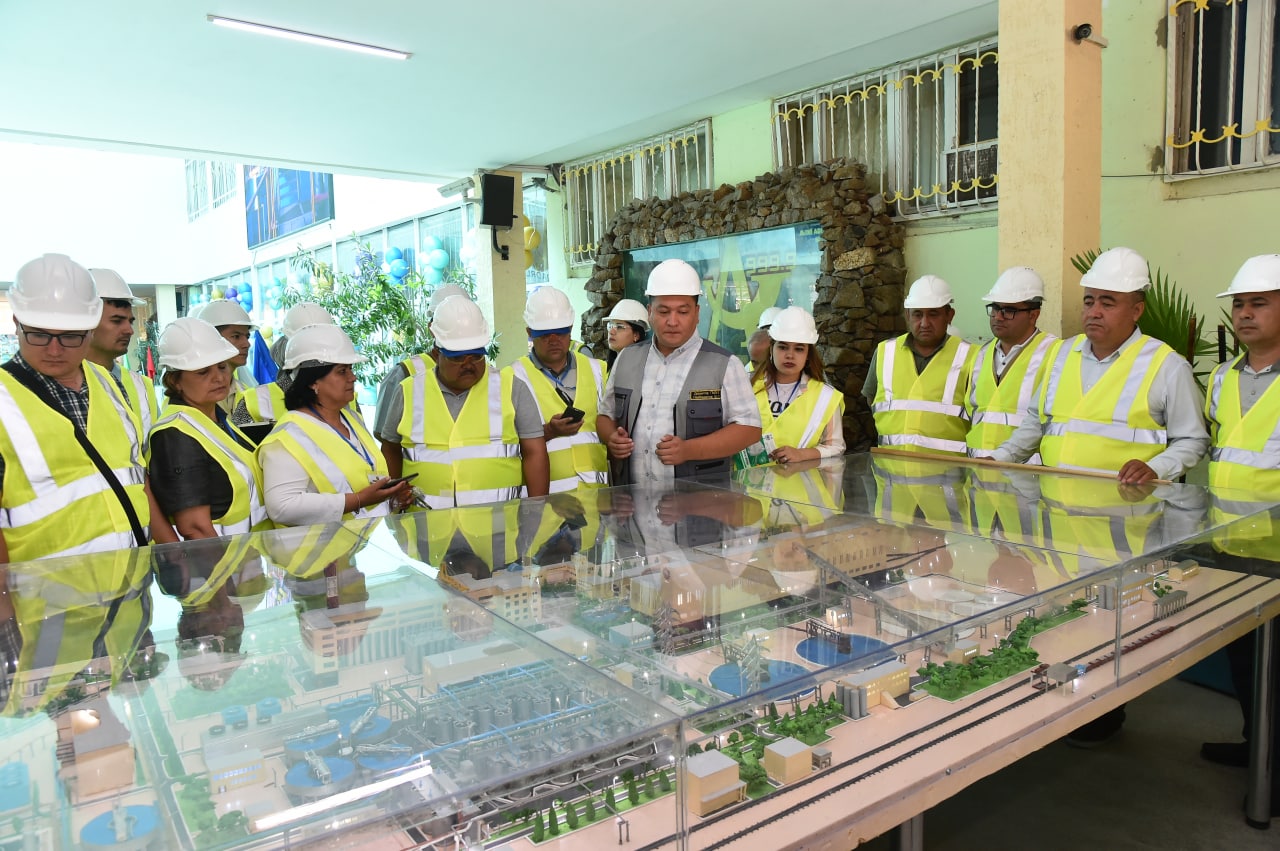 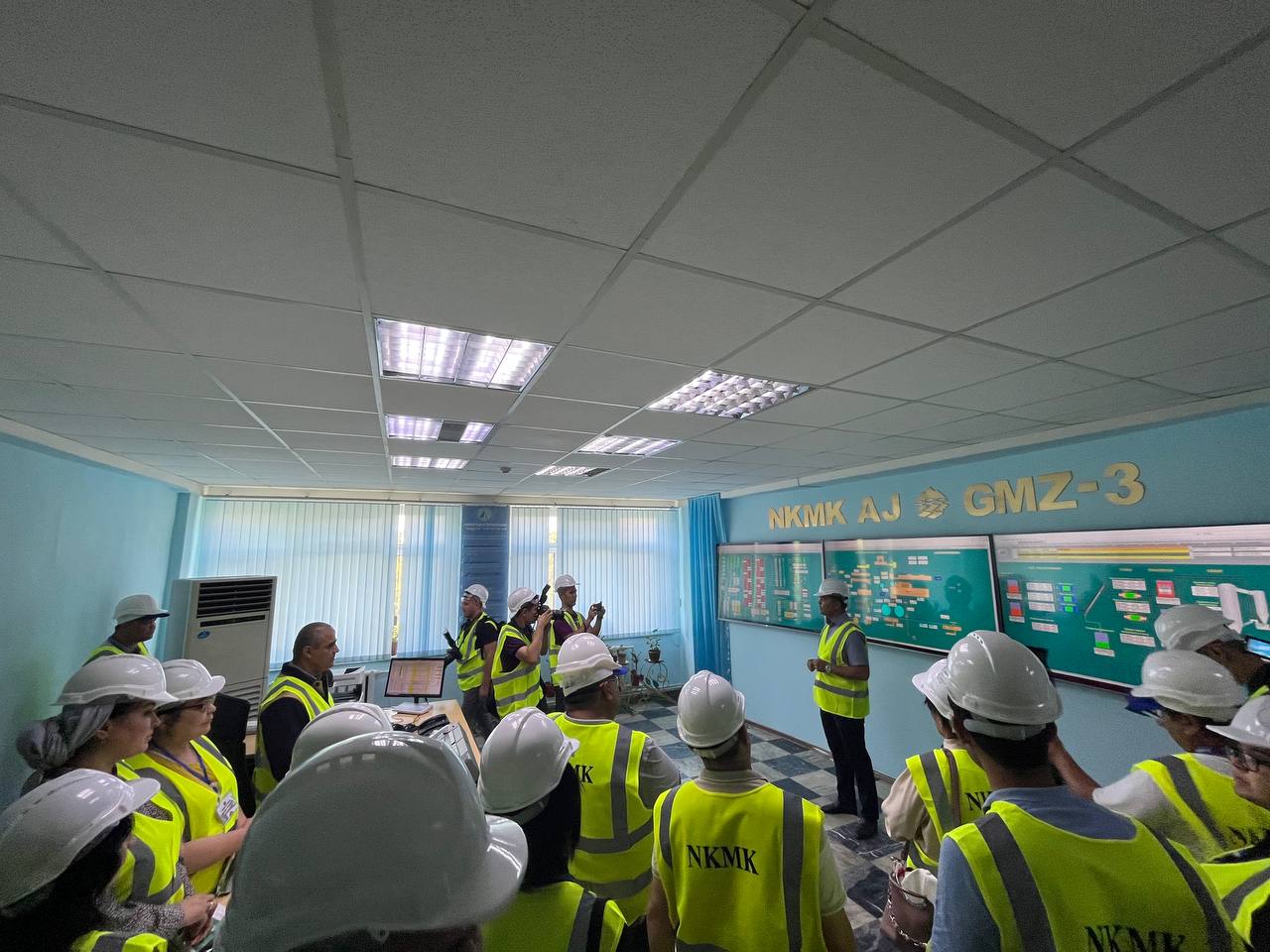 Media representatives and journalists got acquainted in detail with the production processes and ongoing projects, and talked with employees at HMP-3. 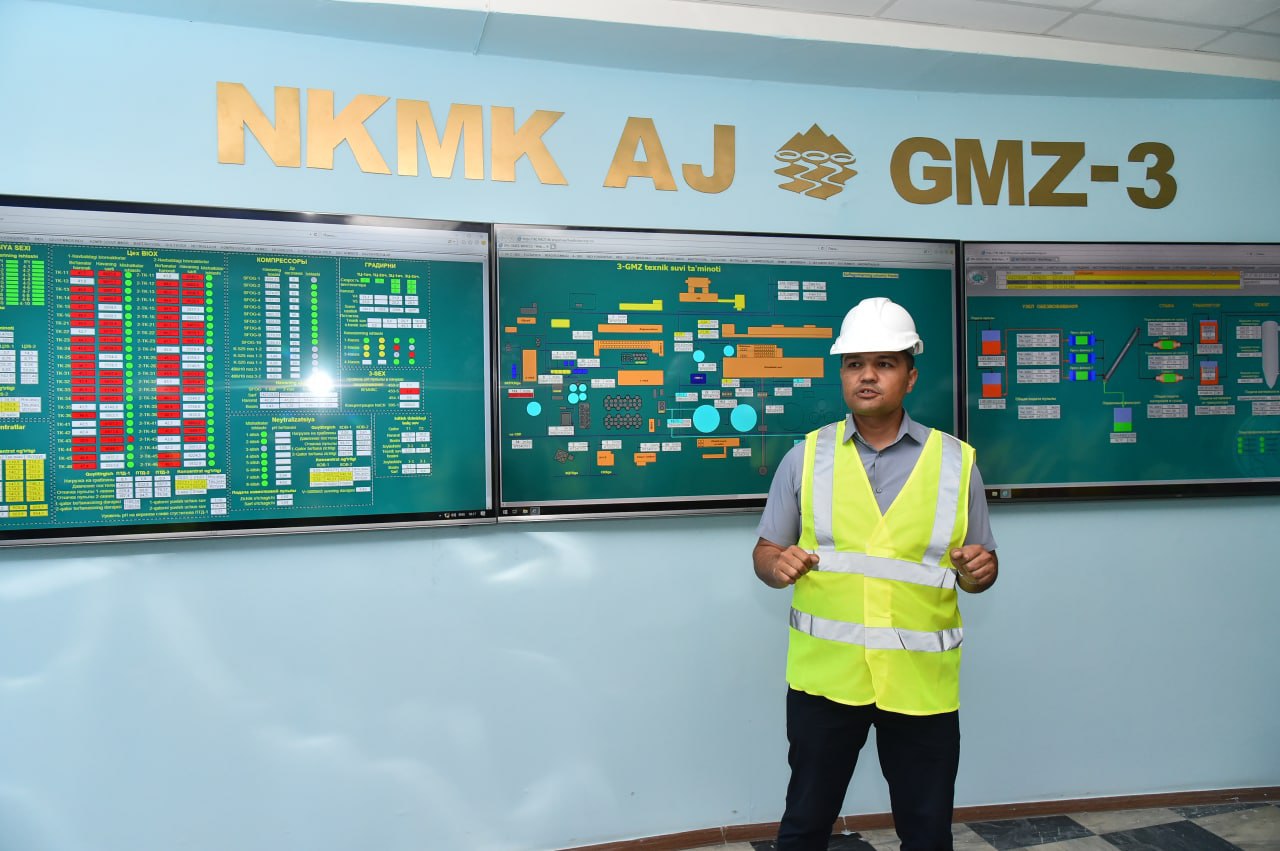 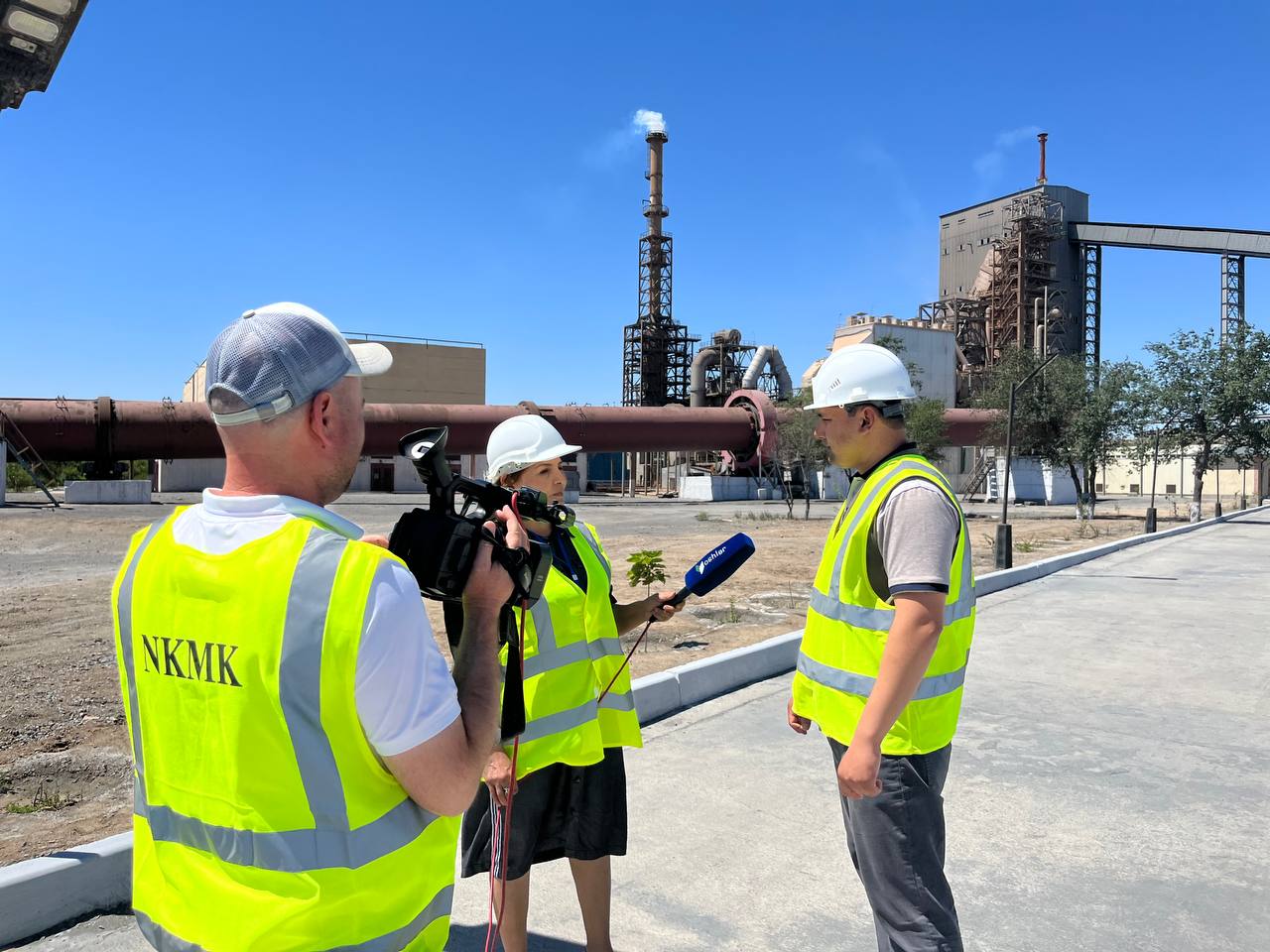 Hydrometallurgical plant-3 is the first largest industrial enterprise in the mining and metallurgical industry, built and put into operation in the first years of independence of Uzbekistan. As a result of scientific research conducted by the specialists of the company together with scientists, in 2017, for the first time in the history of the mining and metallurgical industry of Uzbekistan, NMMC’s specialists were awarded the Gold medal of the United Nations World Intellectual Property Organization for the development and implementation of the “Method of extracting gold from refractory sulfide gold-arsenic ores”. In 2019, a new filtration, drying and roasting complex was put into operation, designed to process the tailings of the plant. The specialists of NMMC and Engineering Dobersek GmbH received an international German patent for the equipment used in the new technological process. The new project made it possible to increase the completeness of the use of natural resources and reduce the cost of production, while the amount of gold losses with production waste was halved. 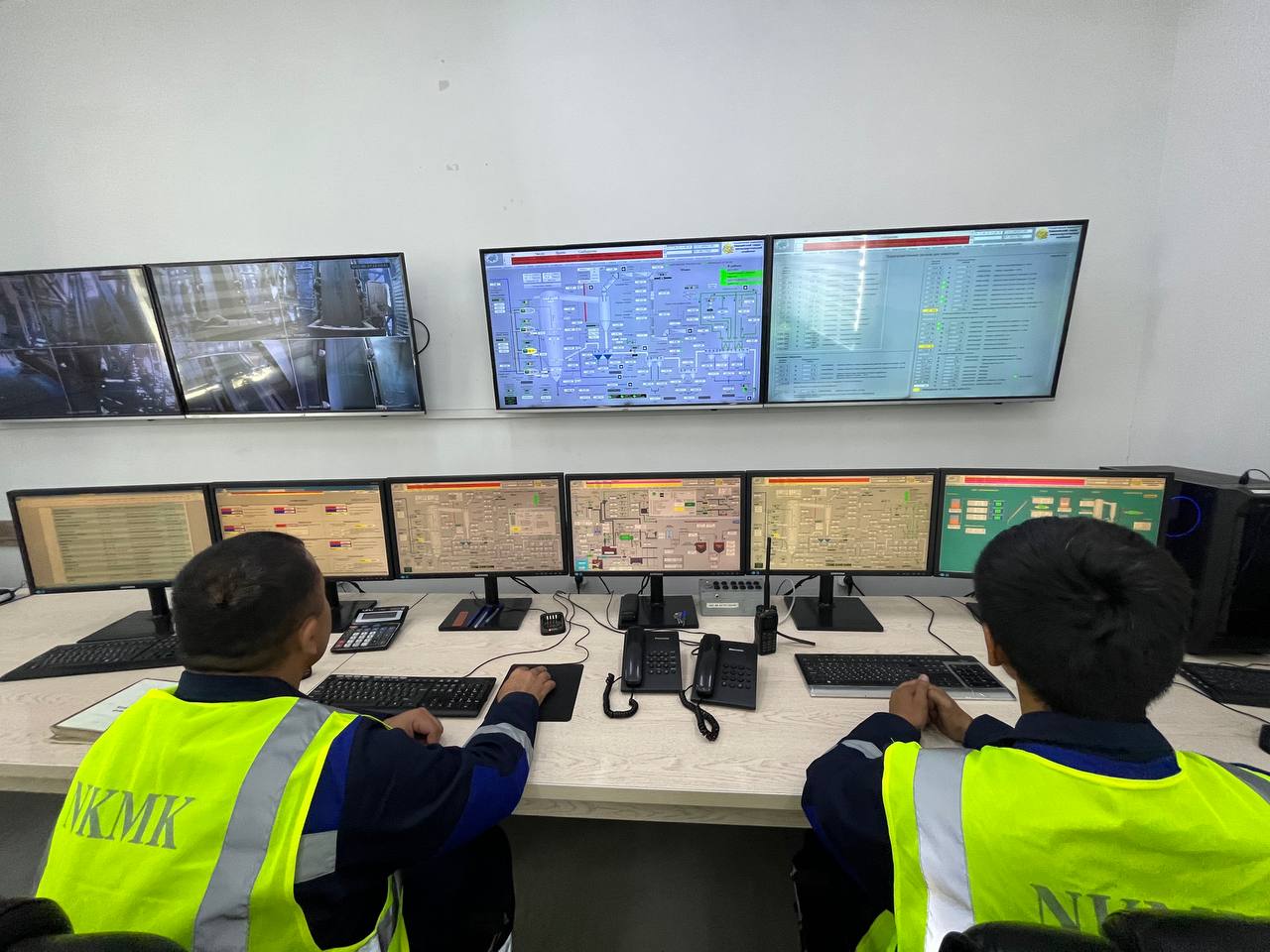 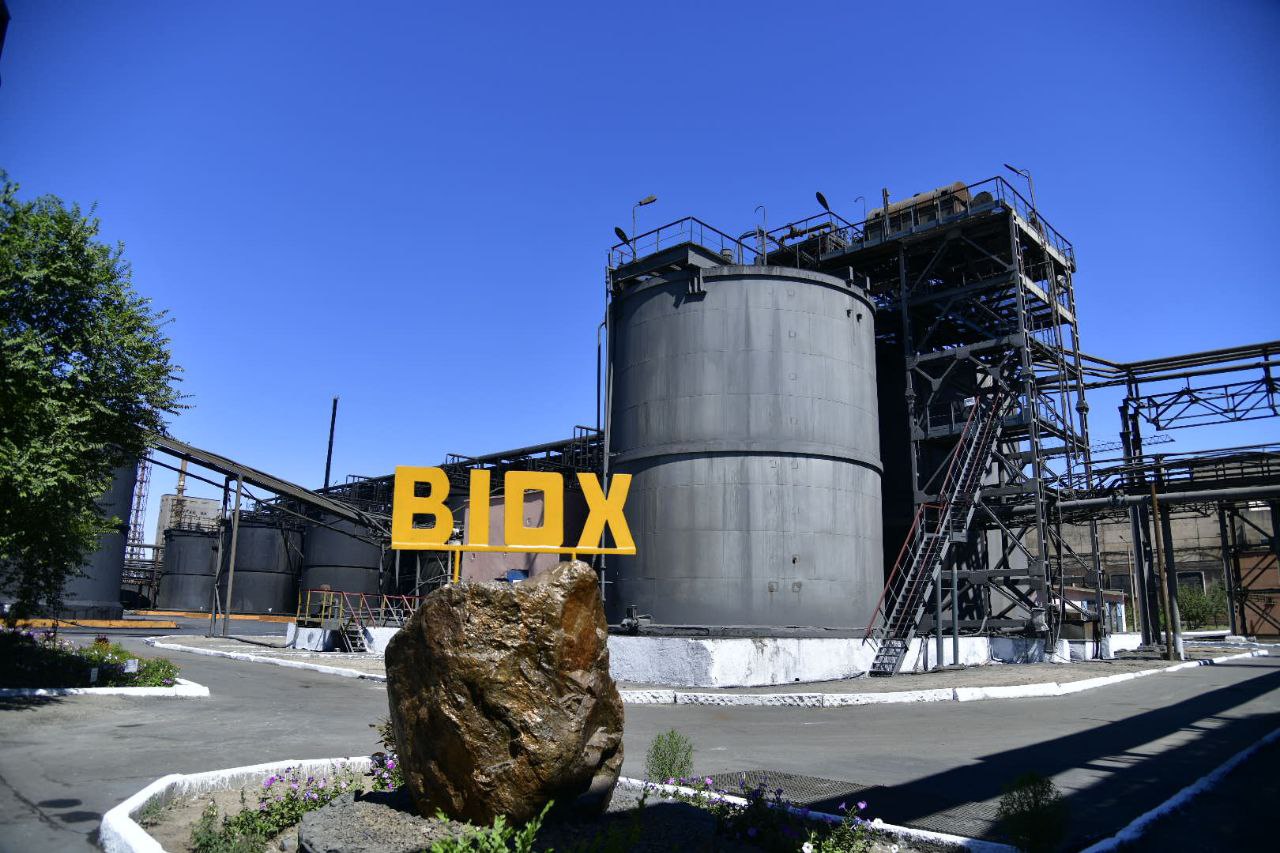 In general, in comparison with the year when the plant was launched, the annual productivity of the ore processing enterprise increased by more than 6 times, the production of gold in semi-finished products increased by 5 times. To date, Hydrometallurgical plant-3 processes more than 8 million tons of gold ore per year, mined at the Kokpatas and Daugiztau mines. 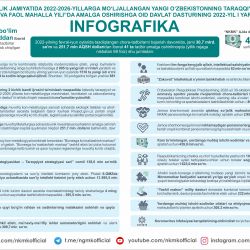 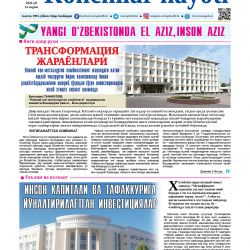 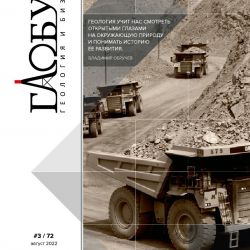