On April 30, the museum “NMMC’s history” hosted an awarding ceremony for the winners of contests “The best rationalization proposal of the year”, “IT Challenge”, “The best leader of the primary organization of the year”, which were held among young employees of Navoi mining and metallurgical combinat.

Deputy chief engineer of NMMC for innovative development K. Dadabaev, head of the Administration of Information and communication technologies B. Davlatov, chairman of the Council of youth leaders S. Rajabov made speeches at the event, who sincerely congratulated the winners of contests. 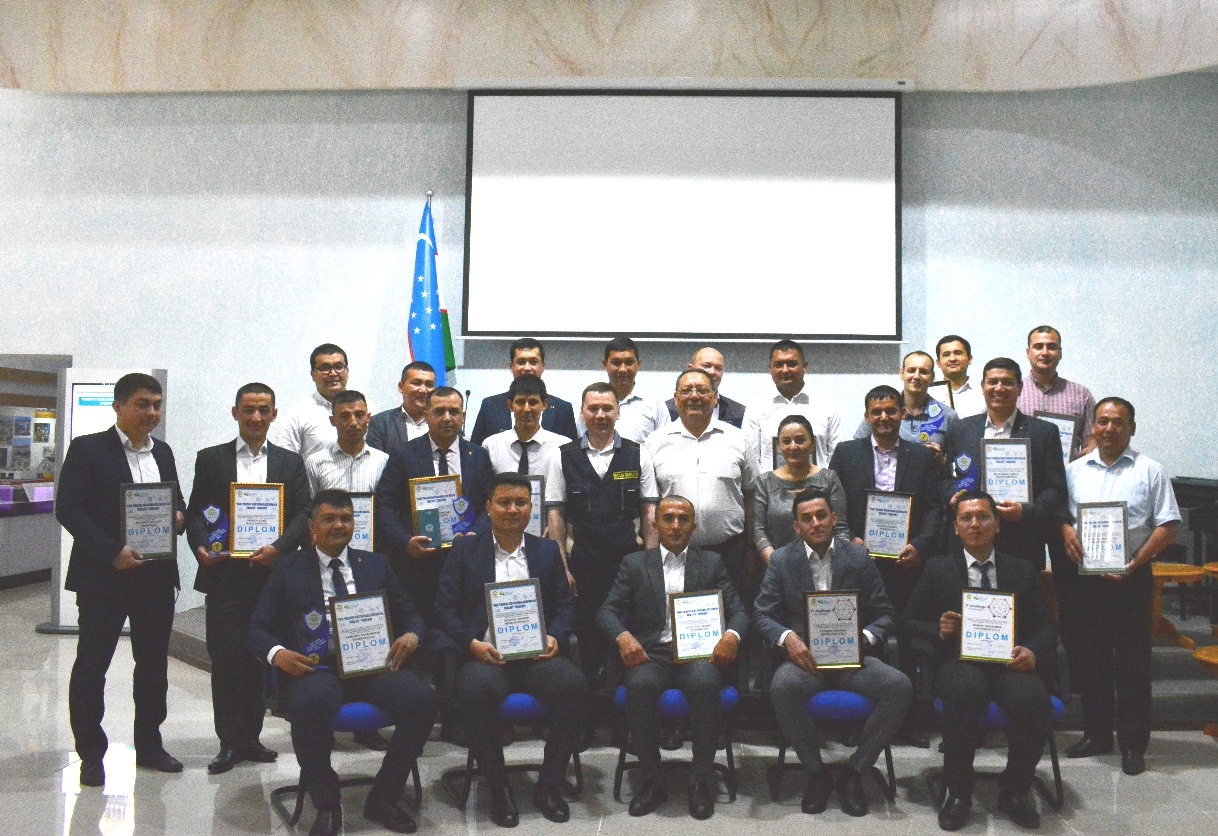 Next, the winners of contests in 2020 were announced. 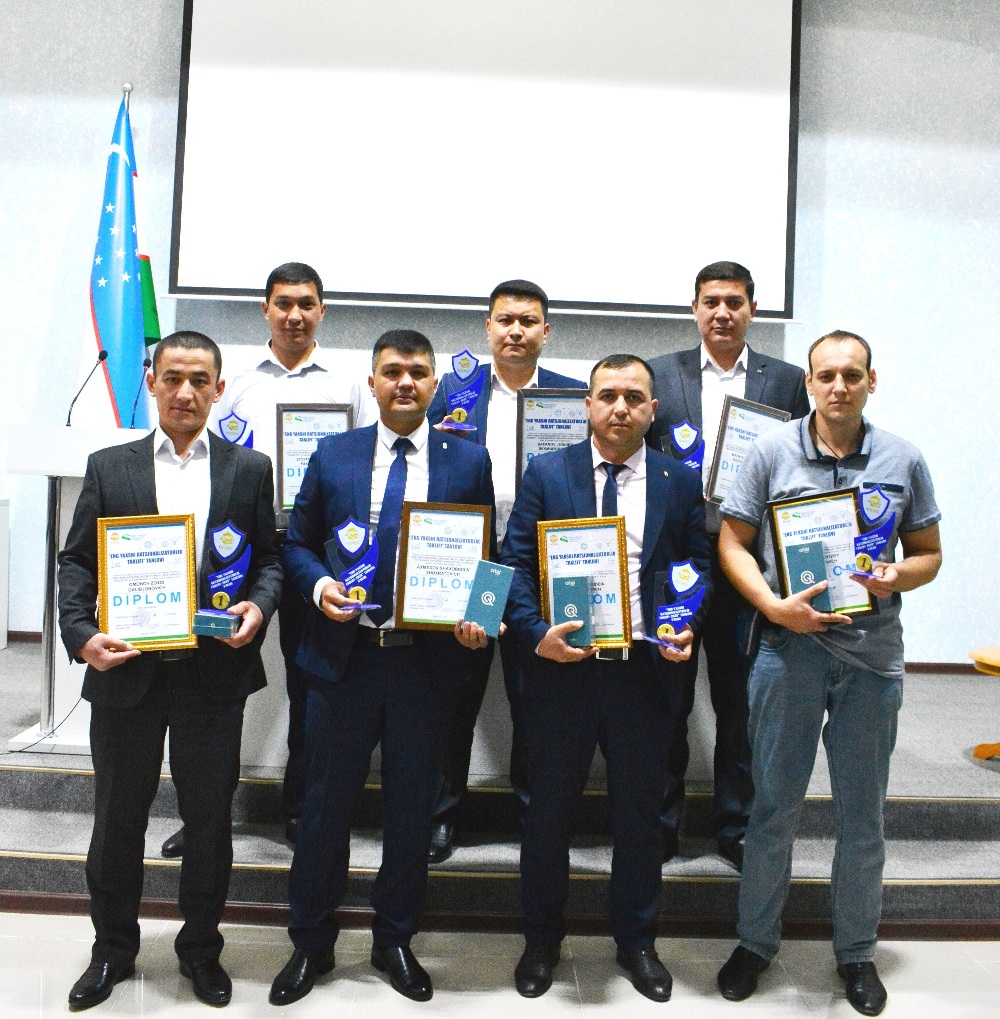 Also in 2020, the contest “IT Challenge” was held for the first time among the youth of NMMC, in which 20 participants aged 18 to 35 years old presented 21 projects. According to its results, in the nomination “Projects implemented in 2020” the honorable 1st place was taken by engineer-software of Northern mining administration Jonibek Safarov and in the nomination “New projects” the winner was engineer of Central project bureau Shokhrukh Khasanov. 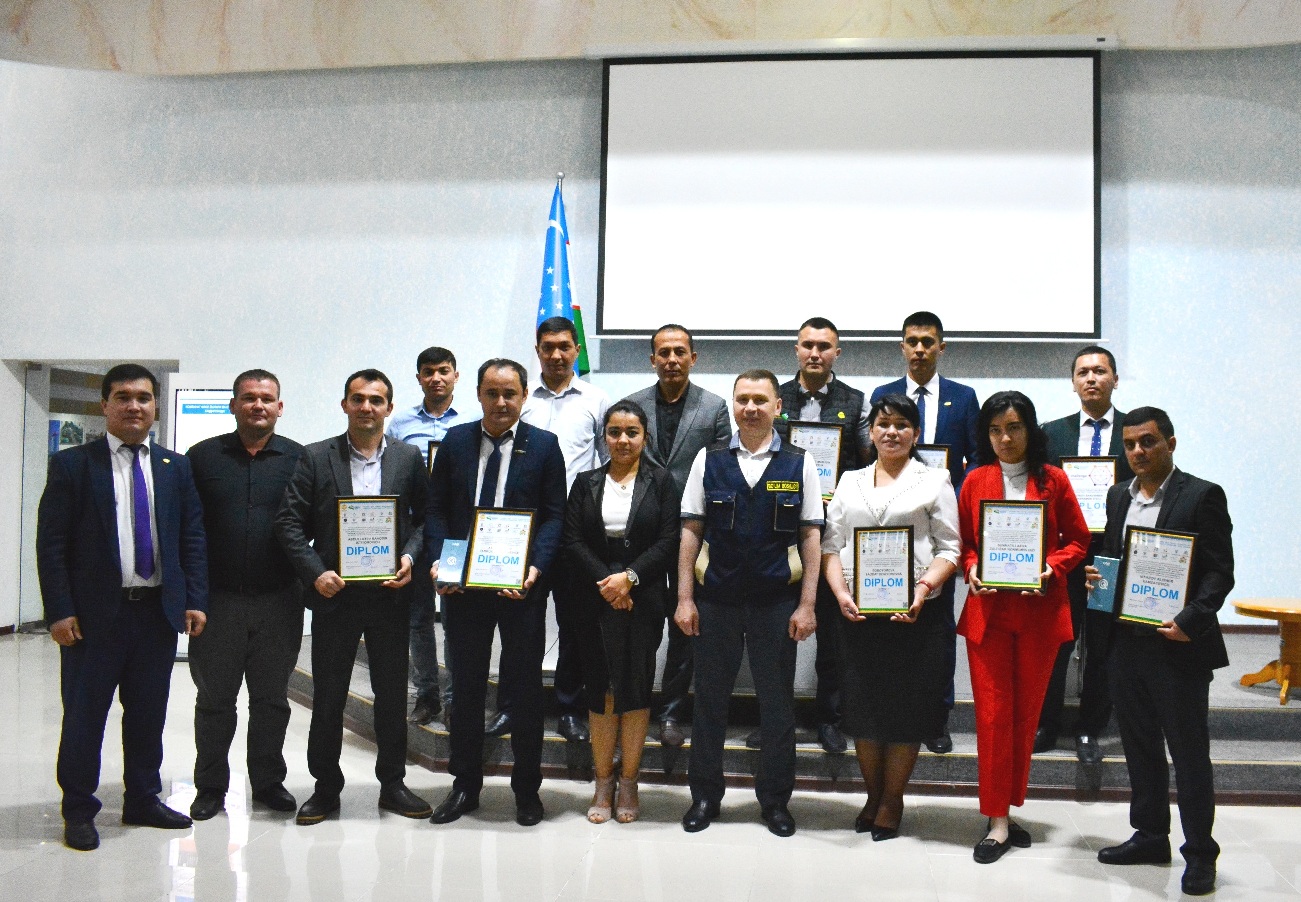 The winners of the contests were awarded with diplomas, monetary awards and valuable gifts.

The Press Centre of NMMC. 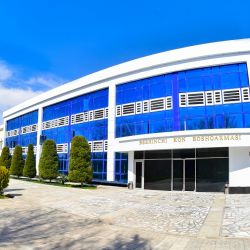 Journalists got acquainted with activity of Mining administration №5 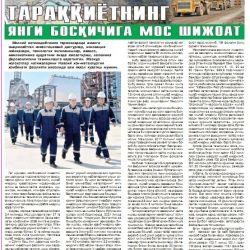 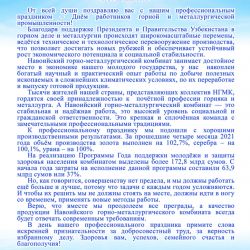