These days, there were celebrations dedicated to the Day of Trade Unions of Uzbekistan on the theme “New Uzbekistan – new trade unions” among all the labor collectives of NMMC. 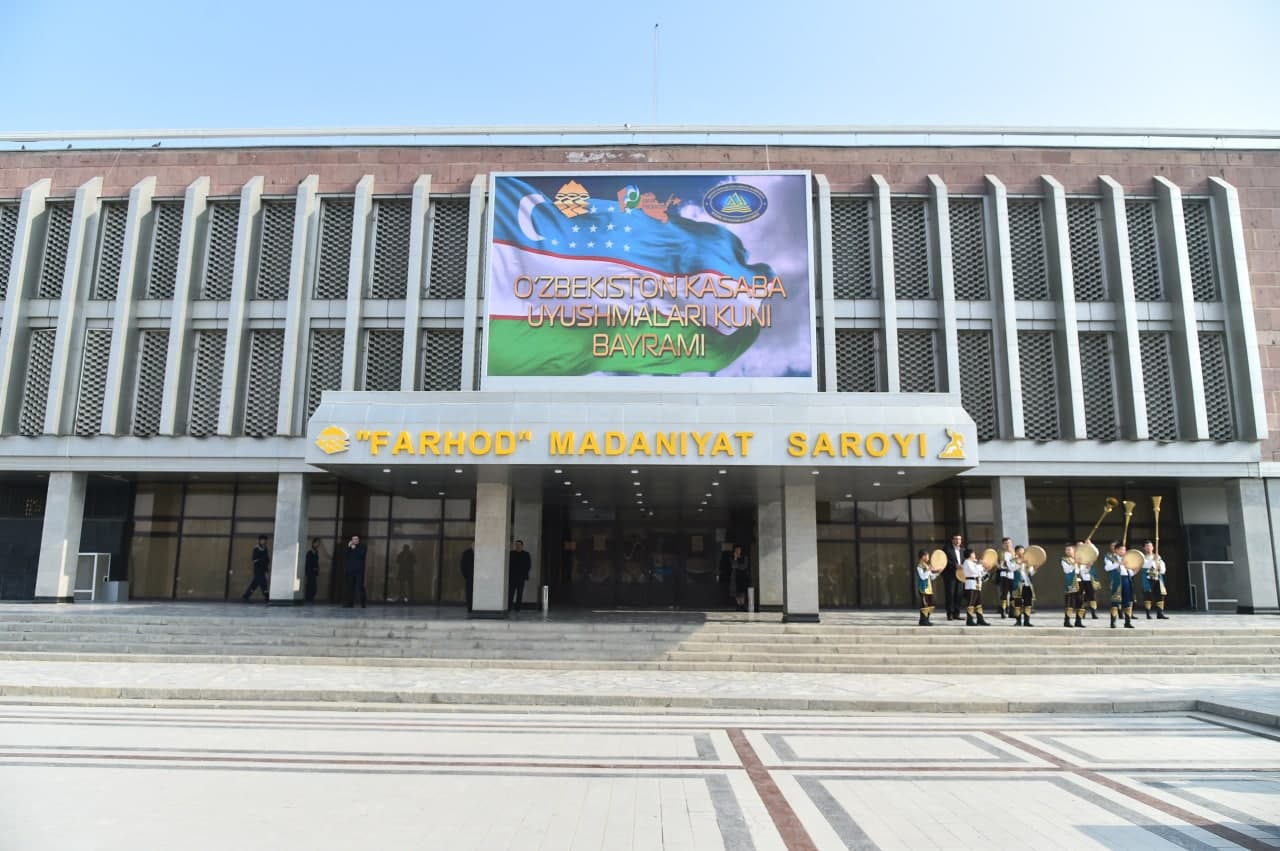 On November 13, such an event took place at the Palace of culture “Farxad” in Navoi city with the participation of representatives of the sphere. 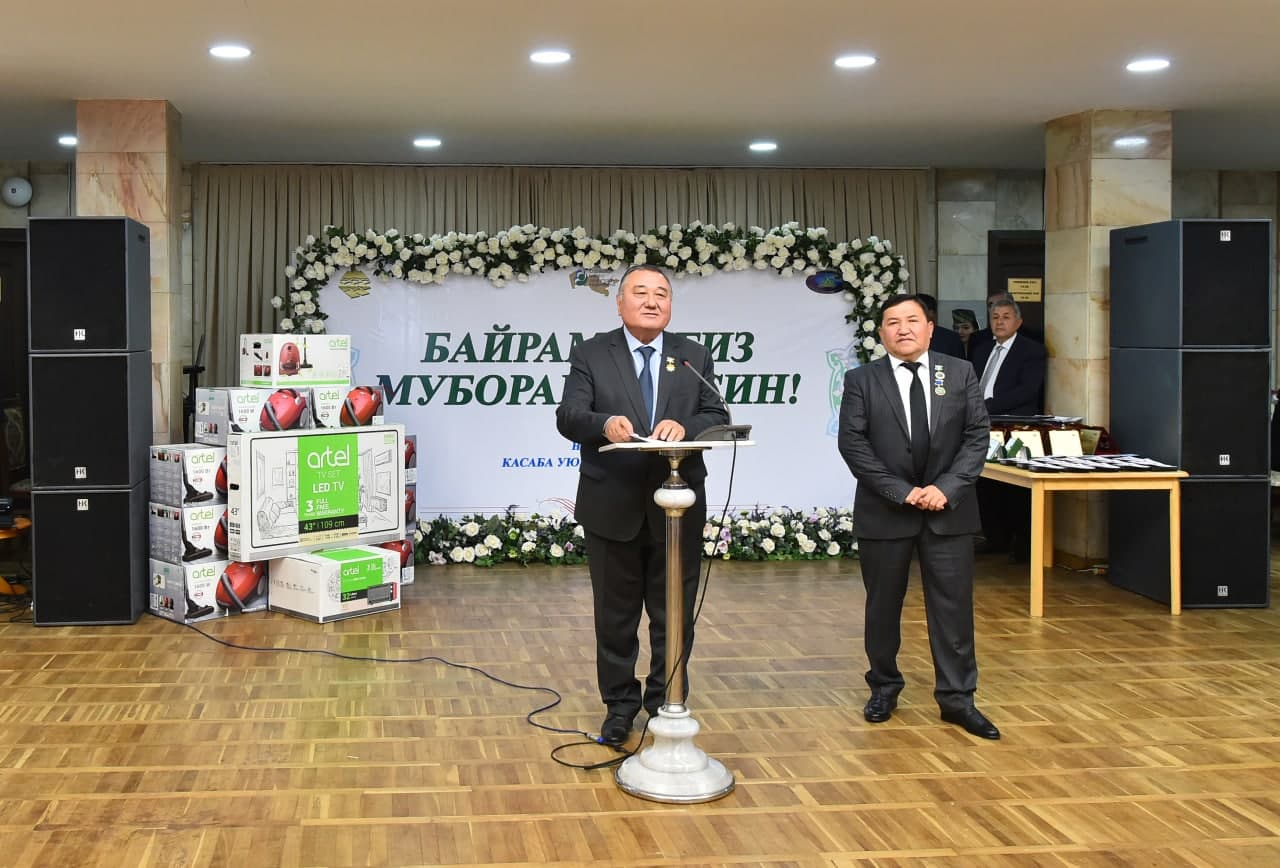 At the event, congratulations were heard from the General Director of NMMC K. Sanakulov, in which the active participation of trade unions in the work on social protection of NMMC’s employees was noted. 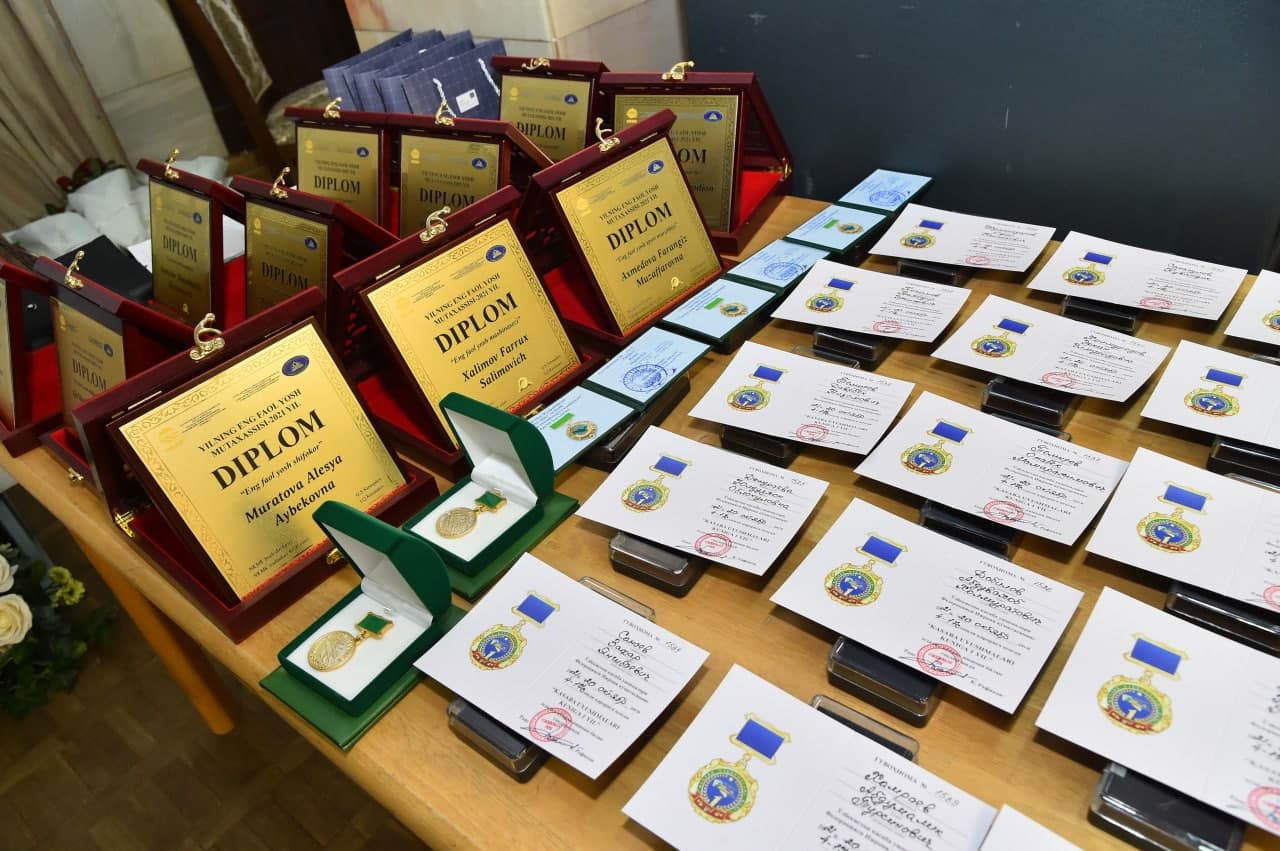 For today the Council of NMMC’s Trade Union includes more than 73 thousand people, as well as 6 committees, 41 primary organizations in the units. The main purpose of the Council is to protect the professional, social, economic, spiritual, environmental, intellectual and legitimate interests of union members. 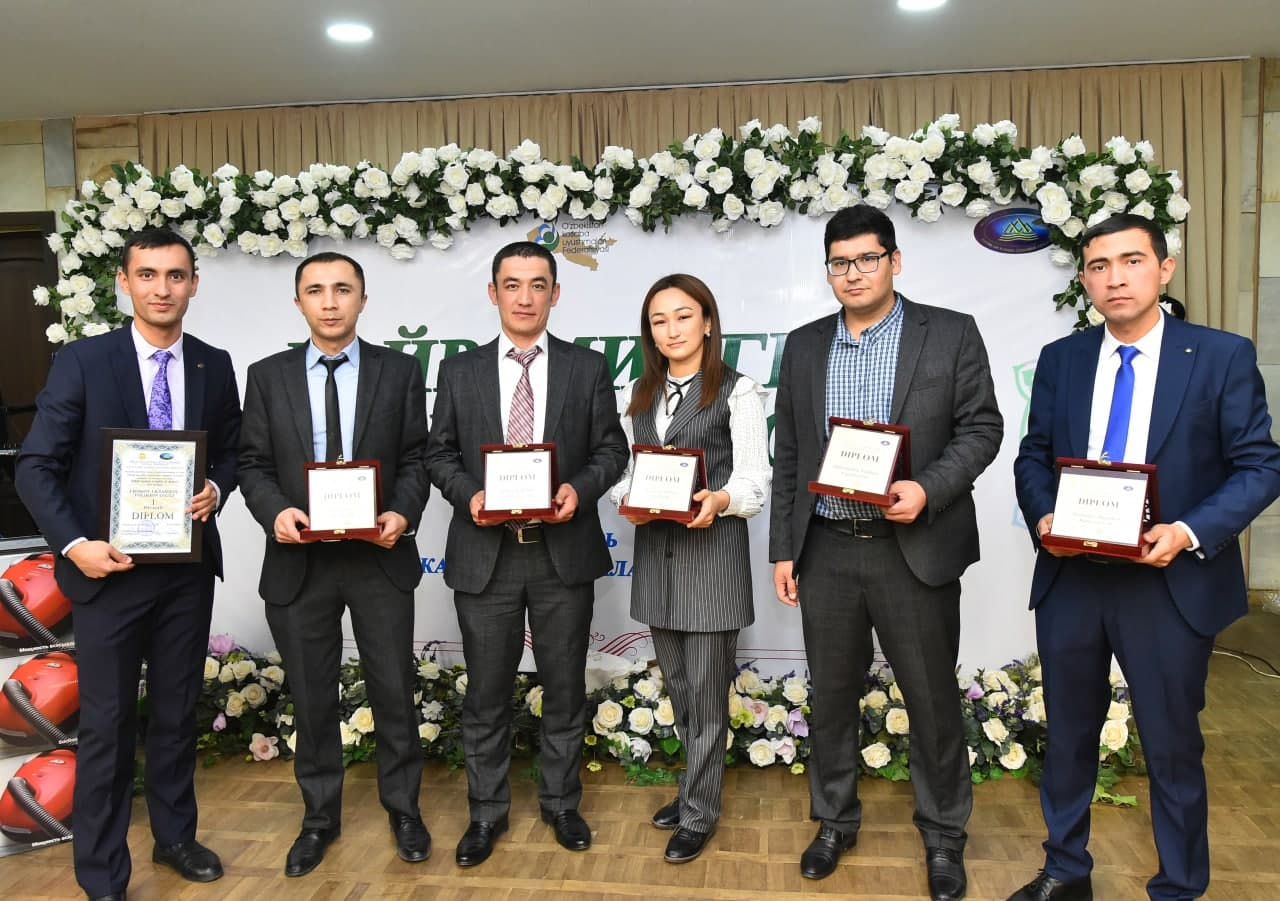 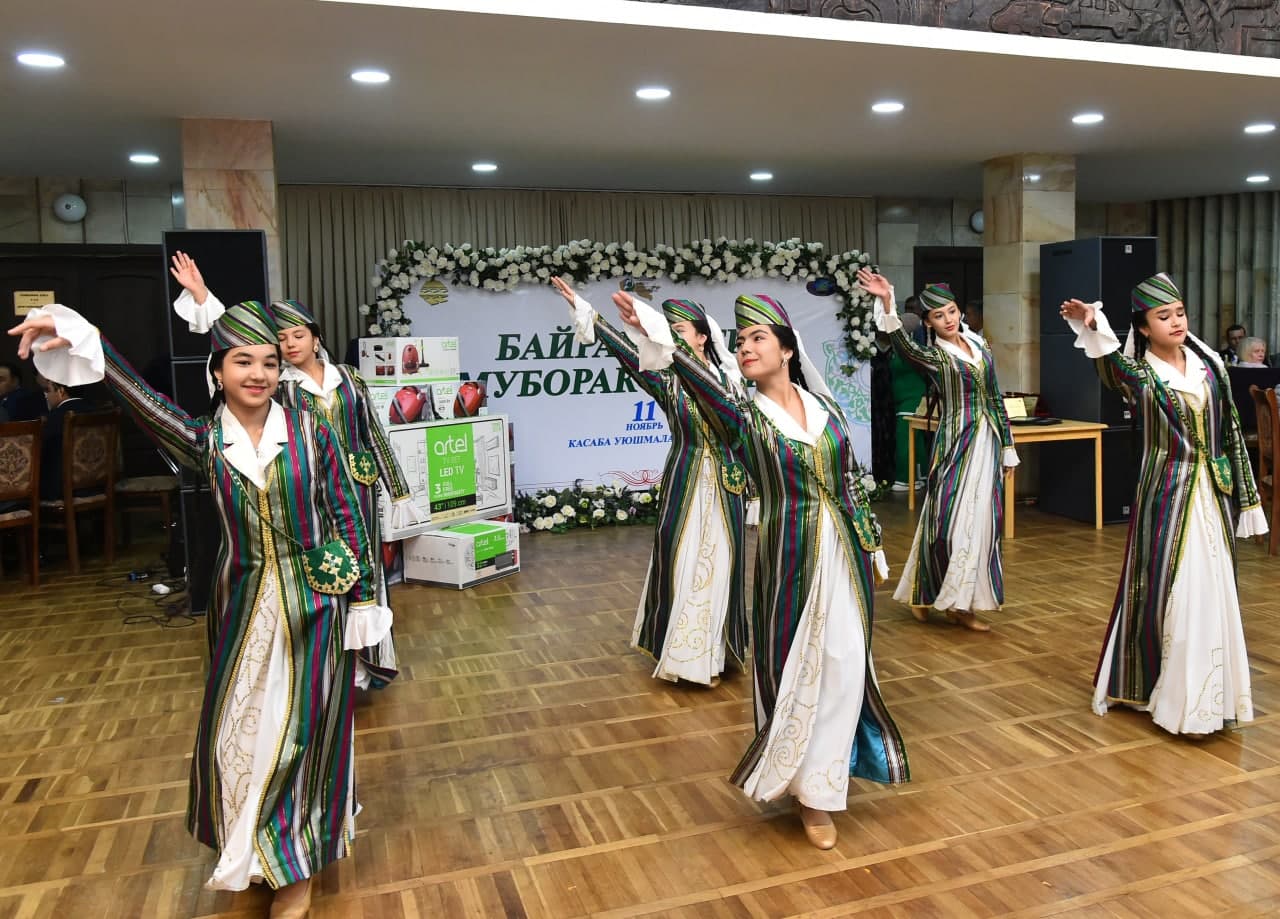 The concert program prepared by the performers and creative collectives of the PC “Farhad” gave everyone a festive mood. 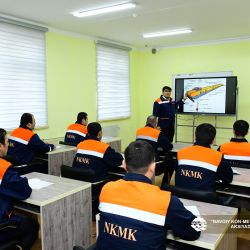 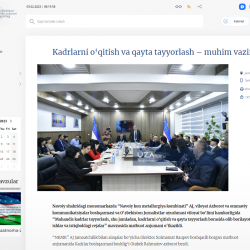 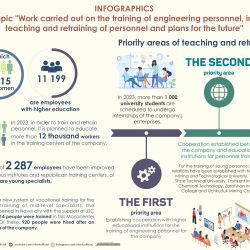 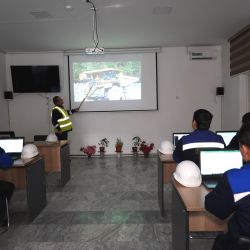