On December 23, in Navoi city, there was held an event for employees of the accounting services and IT- services of “Navoi Mining and Metallurgical Company” Joint-Stock Company to mark the completion of the project to automate corporate reporting in accordance with IFRS and the start of accounting in accordance with international financial reporting standards (IFRS) in the system “1C: ERP Holding Management”. 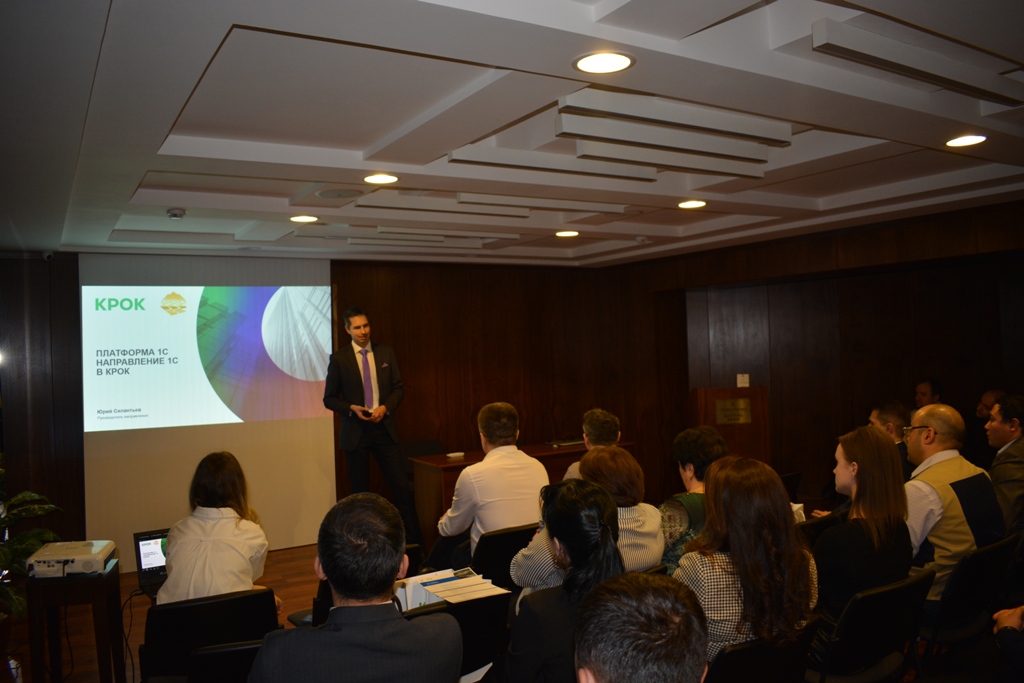 At the opening of the event, opening remarks were made by director for finance “NMMC” JSC Alexey Shaymardanov and head of business processes optimization department of “NMMC” JSC Denis Nastenko. They noted the significant contribution and expressed gratitude to the employees of accounting services of all units of JSC "NMMC", as well as employees of IT- services for their active participation in the process of implementation and testing of the system. In addition, it was noted that in 2022 it is planned to develop the functionality of the information system “1C: ERP Holding Management” in terms of automating tax accounting, treasury and budgeting. They also expressed gratitude to the specialists of the international IT-company CROC (Russia), with the active participation of which, from December 1 of this year, the information system “1C: ERP Holding Management” was launched into commercial operation.

Further, the business program was presented to the participants of the event, in which representatives of “NMMC” JSC and the company CROC made presentations.

The deputy chief accountant for IFRS of “NMMC” JSC Evgenia Grinenko discussed in detail the theme of the development of International Financial Reporting Standards in Uzbekistan and in the world. She said that the trend towards the globalization of capital markets, the emergence and spread of transnational corporations led to the creation of IFRS as a “single world language of financial reporting”. IFRS is a specific set of international accounting standards that indicate how to reflect different types of business transactions in financial statements. One of the main advantages of these standards is to facilitate the work of accountants and managers. Today, the main reason that prompts companies to move to IFRS is the desire for change. IFRS ensures comparability and transparency of information, the ability to objectively assess business performance, as well as improve the management of state assets by increasing the reliability and completeness of information. In Uzbekistan, companies, regardless of their industry specification, face a number of difficulties and obstacles to move to IFRS. Among them are conceptual differences between national accounting standards and IFRS, inconsistency of legislation, high costs both during initial implementation and during further maintenance, lack of qualified personnel. 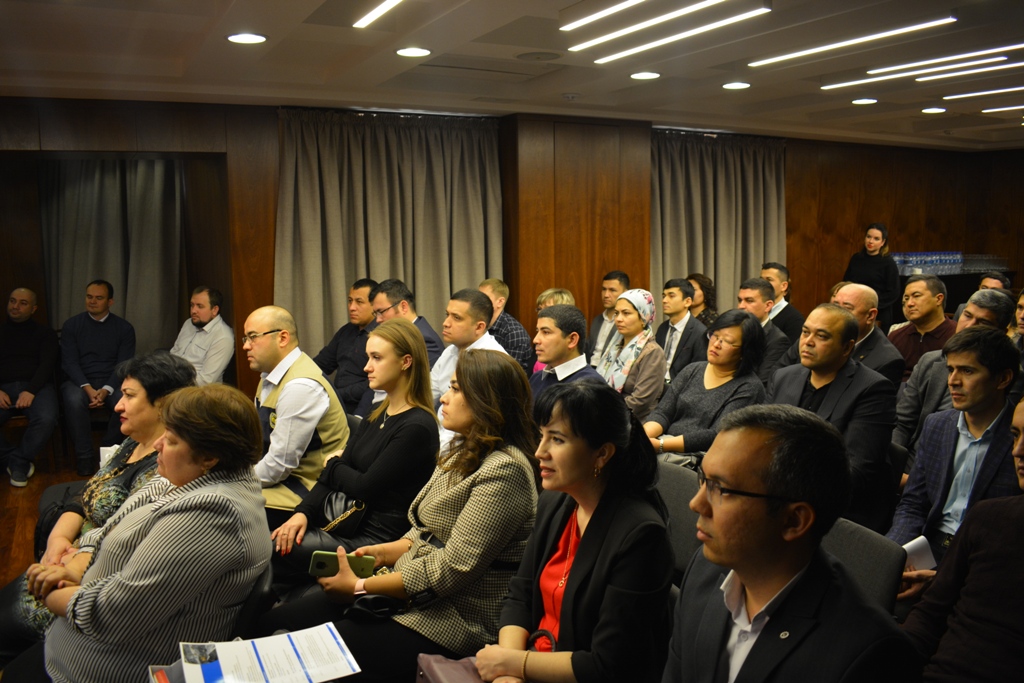 In the current processes of globalization, in order to increase competitiveness and enhance international integration, “NMM” JSC is implementing a number of measures to improve business processes. One of these implemented activities is the putting into operation of the system “1C: ERP Holding Management”, including the necessary tools for accounting and reporting in accordance with IFRS.

The goals, results and development prospects of this system were reflected in the speech of the representative of the company CROC - senior technical manager Pavel Vlasov. The introduction of the above system was carried out in order to support the transformation process of NMMC by automating the processes of document accounting in a single corporate information system with the fulfillment of IFRS requirements to eliminate distortion of accounting information. The implementation process of this project with the participation of CROC, from modeling to industrial operation, lasted throughout 2021. The project team consisted of 25 specialists the company CROC and about 250 NMMC's employees. During the current year, CROC's consultants visited all mining administrations, where they performed documentation analyzes, conducted interviews on the specifics of accounting, demonstrated the features of the system and tested its prototypes at pilot sites. In Navoi and Zarafshan cities, more than 300 employees of the company were trained on practical examples with a demonstration of the basic principles of working in the system. The employees who have completed the training have been issued appropriate certificates. At the moment, the system “1C: ERP Holding Management” provides accounting for 17 accounting centers, 1 150 cost centers, 1 520 warehouses (storage locations). More than 300 users work in the system, the amount of information entered exceeds 100 thousand documents per month.

Ultimately, users of this system received an understanding and acceptance of the new reality of IFRS accounting in “NMMC” JSC, practical skills in the system, and feedback was established between users and the system support service on data analysis and situations under discussion.

After interesting business program, the participants of the event took part in team building games. It made possible for the employees of the company’s units to get to know each other visually, get a positive emotional attitude, acquire the skills of cohesion, team building and sounding their ideas. 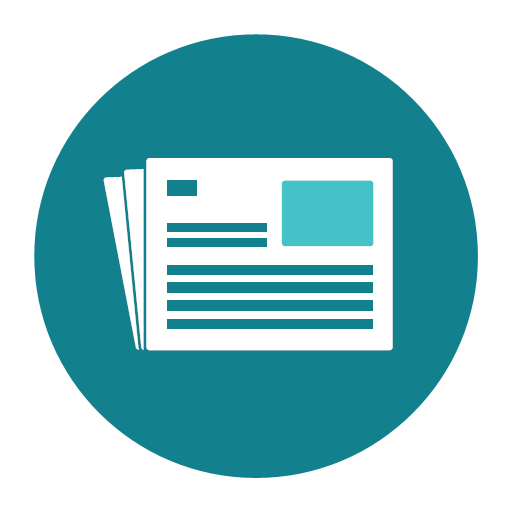 Briefing, dedicated to the work carried out to support women in 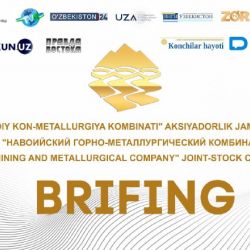 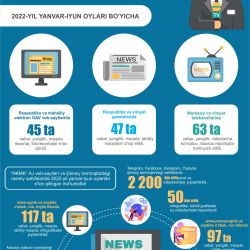 Infographics. "MEDIA ABOUT US" for January-June 2022