On April 22, there was held an awards ceremony for the winners of the contest “The best leader of the primary organization of the year”, which is traditionally held annually among youth leaders who work on a voluntary basis in units of “Navoi Mining and Metallurgical Company” Joint-Stock Company, at the Palace of culture “Farkhad” in Navoi city. 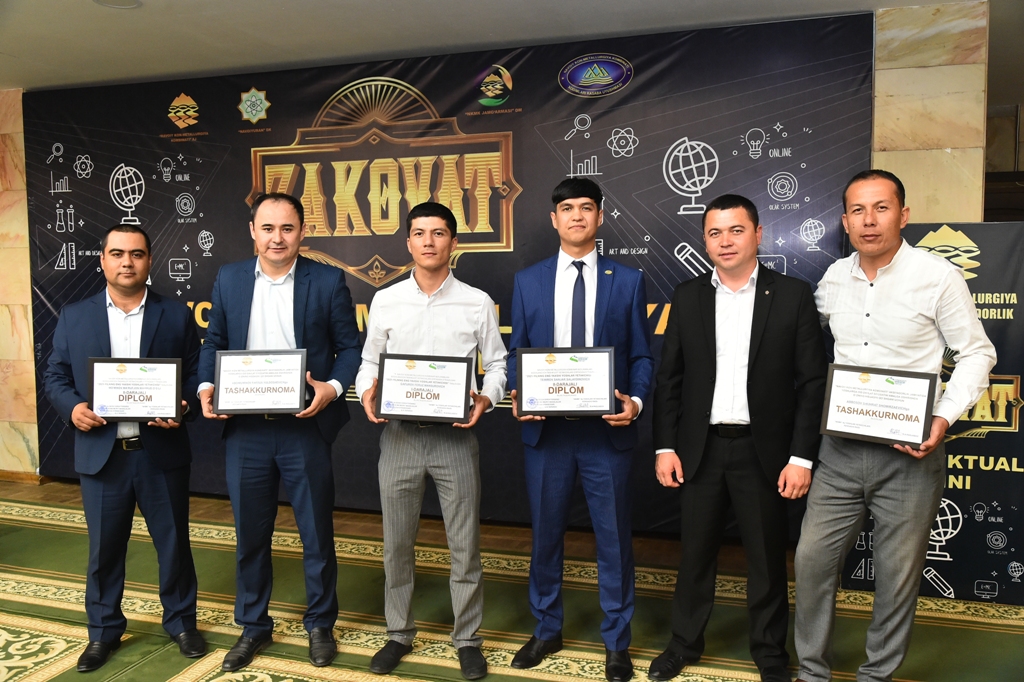 Winners of the contest “The best leader of the primary organization of 2021”:

Also, youth leader of Detachment of departmental militarized security of “Zafarabad” Mining administration of “Navoiyuran” State Enterprise Nurali Zhabborov and youth leader of car base-9 of Central mining Administration Zavkiddin Ziyotov were awarded thanks for their activity in the work. 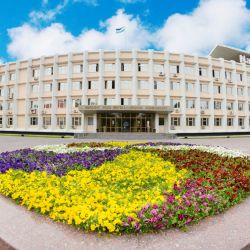 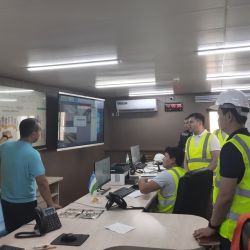 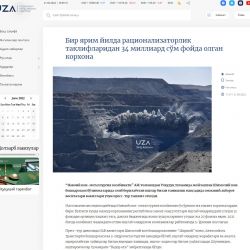