On June 16-17, 2022, in order to get acquainted with the work carried out in units of Northern mining administration of “Navoi Mining and Metallurgical Company” Joint-Stock Company, a press tour and a press conference are being held for media representatives and journalists. 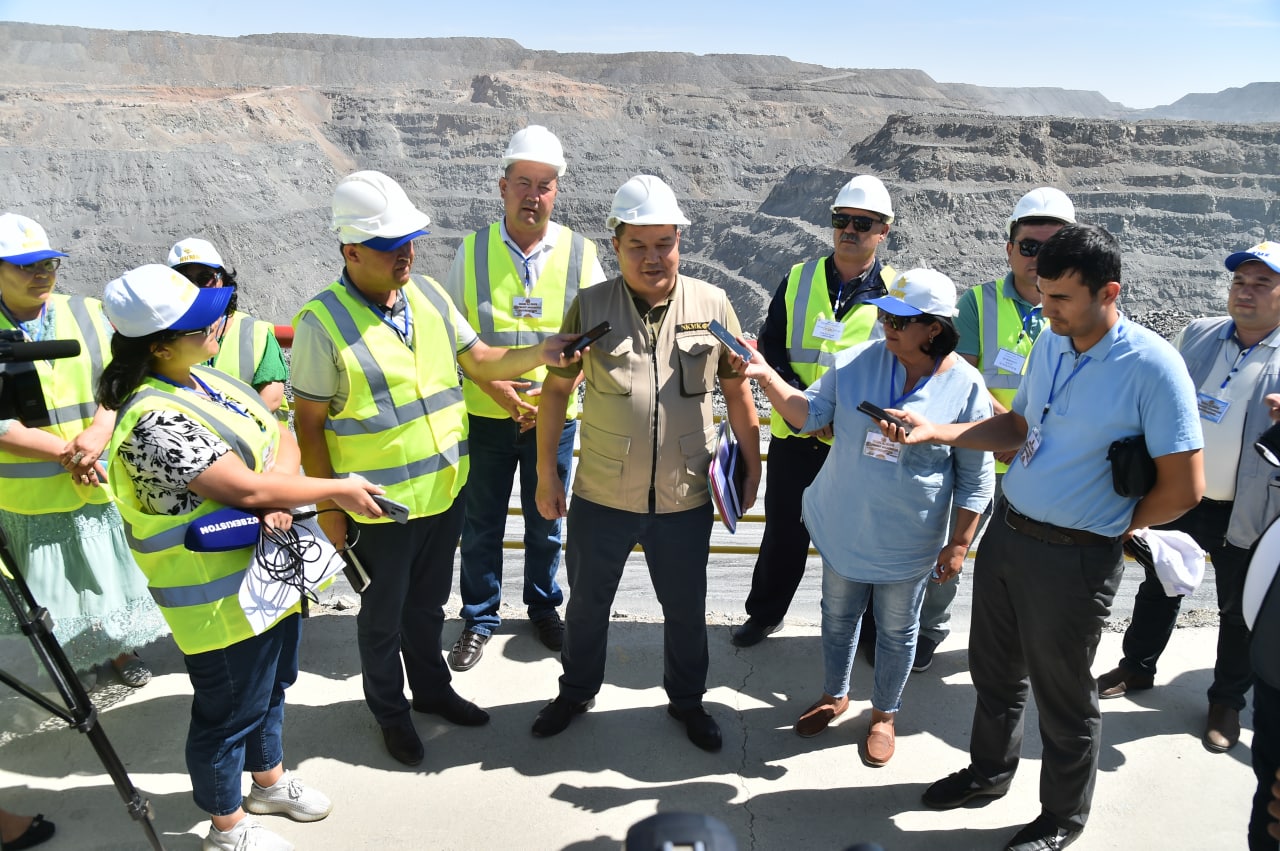 On the first day of the press tour media representatives and journalists visited the Eastern mine, Department of motor transport of “NMMC” JSC, located in Uchkuduk district, got acquainted in detail with the production processes and ongoing projects, and talked with employees. 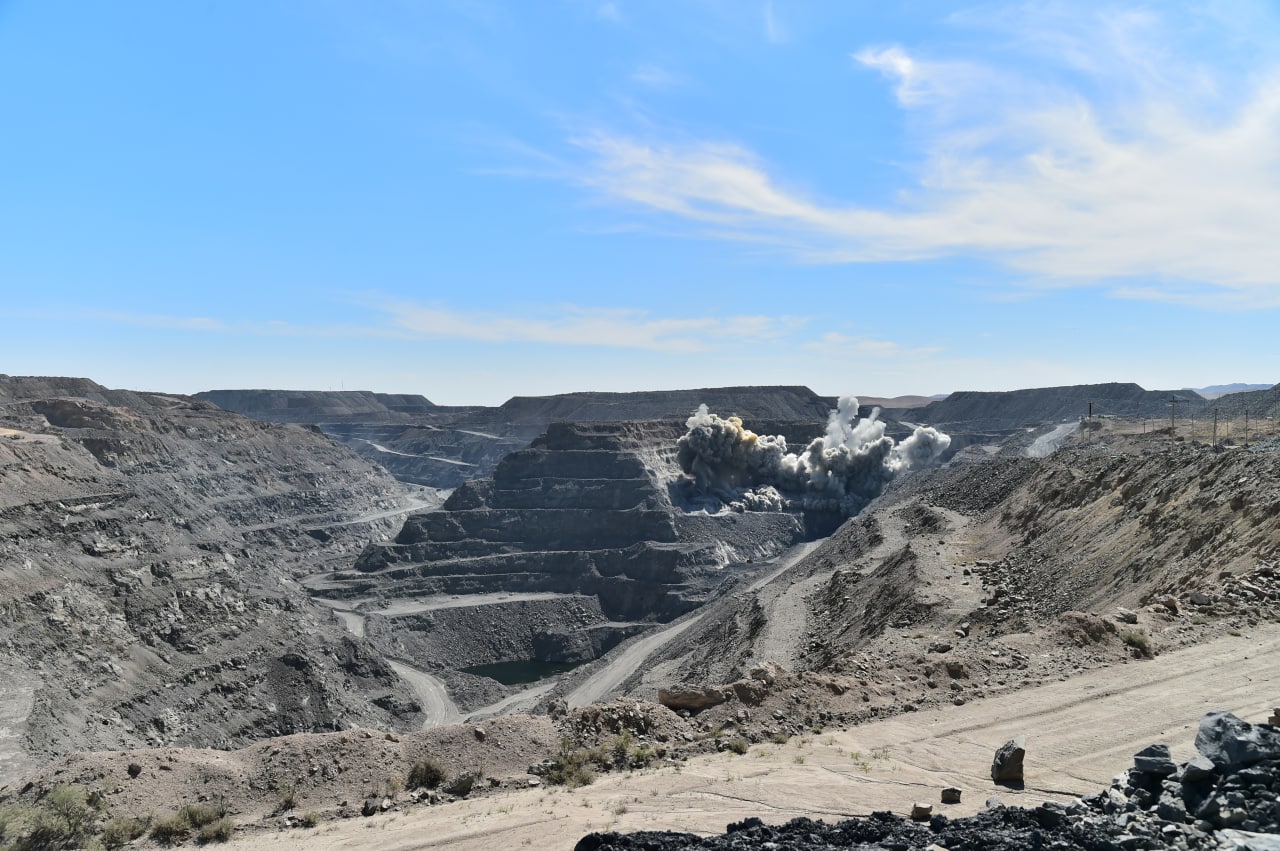 Today, Northern mining administration is one of the largest units of the company, which employs more than 8 thousand people, including about 2.5 thousand young people and more than 1.1 thousand women. 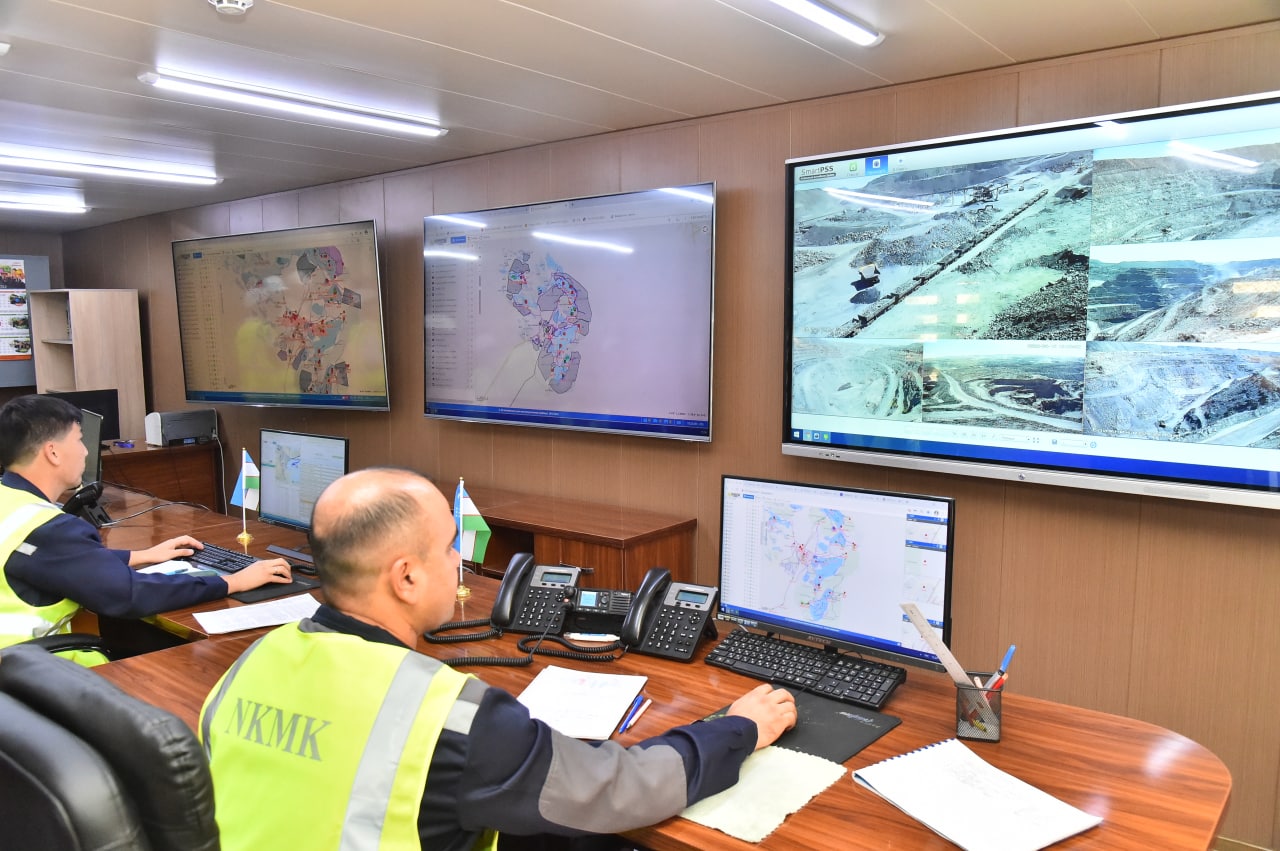 The Eastern quarry is one of the first quarries in the history of independent Uzbekistan. The quarry produces 4 million tons of sulfide ore per year. The mined ore is processed at Hydrometallurgical plant-3. In order to ensure the stable operation of mining equipment used in the extraction of ore at the Eastern quarry, to increase production indicators, the installation of video surveillance devices on excavators made it possible to constantly monitor the operation of the equipment. Currently, more than 1.1 thousand people work at the quarry. Department of motor transport of Northern mining administration has more than 200 units of modern mining equipment and vehicles, such as Caterpillar, Komatsu, BelAZ, MAN, MAZ. In recent years, the fleet of department equipment has been replenished with modern dump trucks. In 2020, a training class was put into operation, designed for training and retraining of personnel working in department of motor transport. The department also launched a simulator to improve the skills of Komatsu dump truck drivers. On this simulator, drivers not only gain practical experience, but also master the capabilities of modern mining equipment. 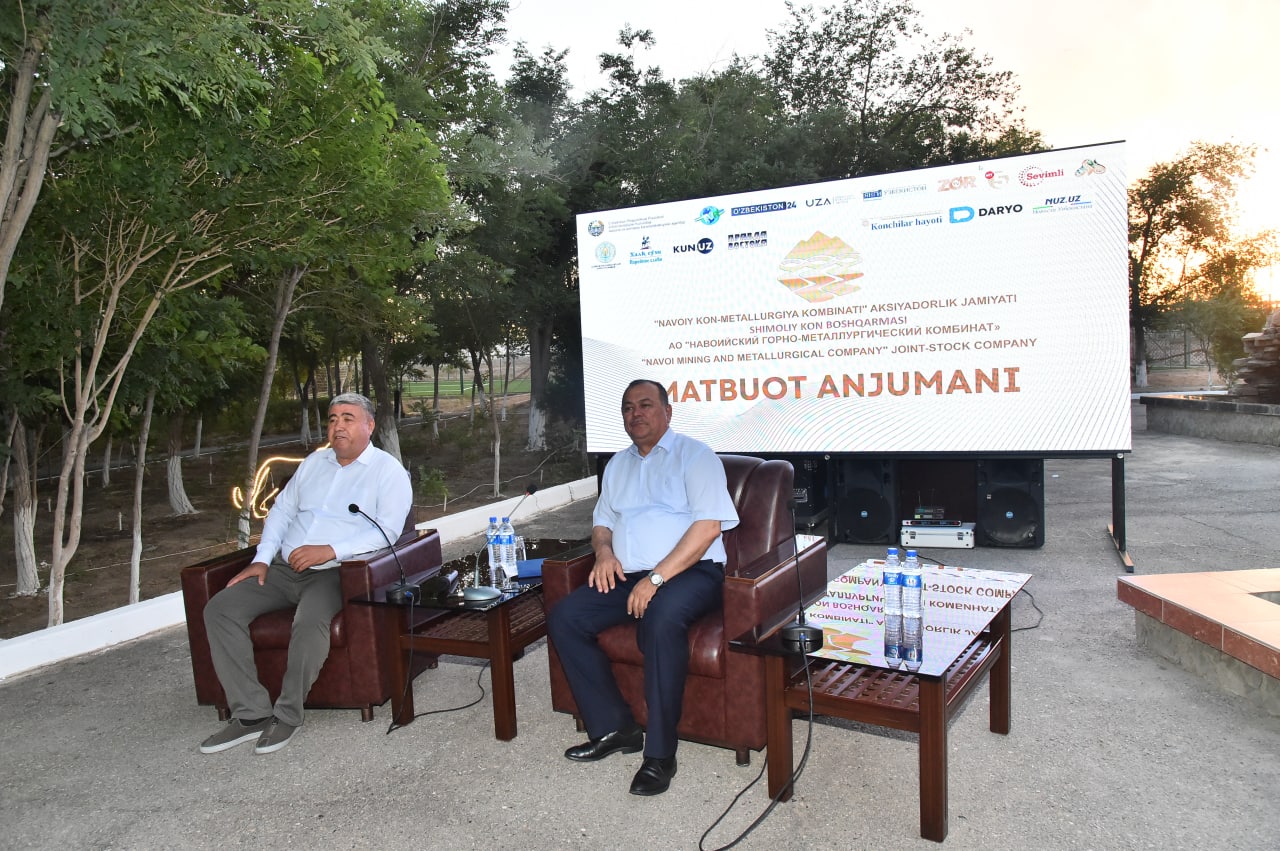 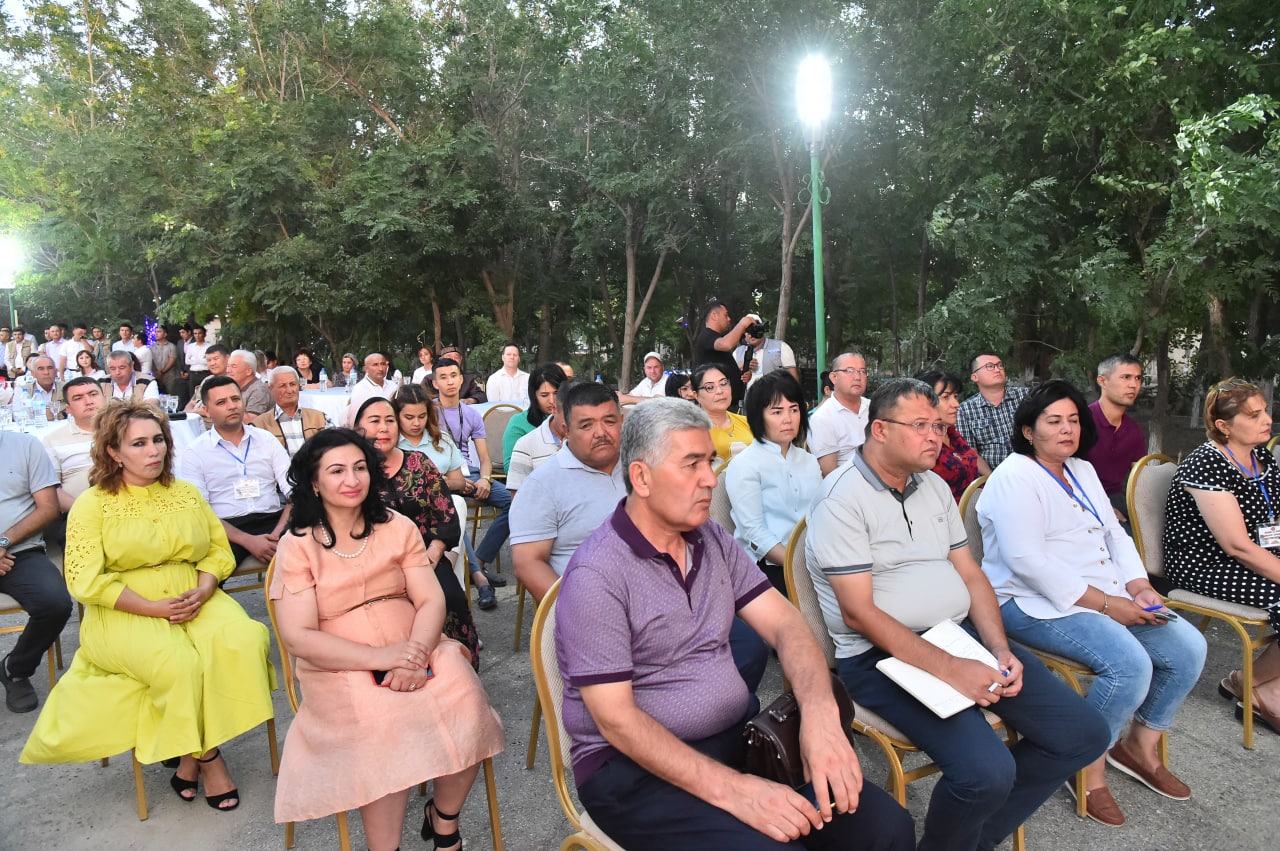 The press tour will continue on June 17 at Hydrometallurgical plant-3. 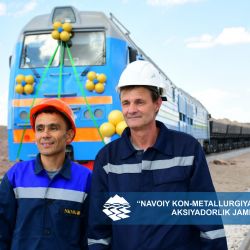 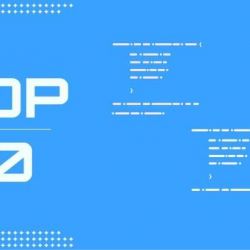